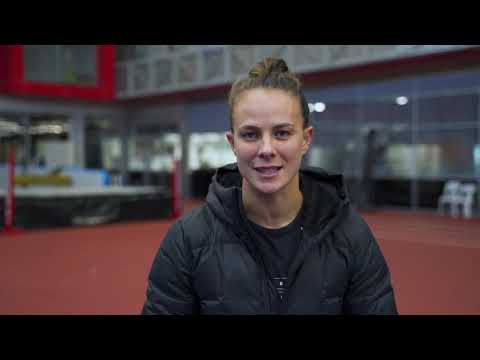 Lisa carrington is a New Zealand canoeist in calm waters. She is 5’6 ” tall and her recorded weight is 117 lbs.

Born in Tauranga, New Zealand and raised in Ōhope, New Zealand, Carrington is of Te Aitanga-a-Māhaki and Ngāti Porou descent. Here are 13 more things about him: