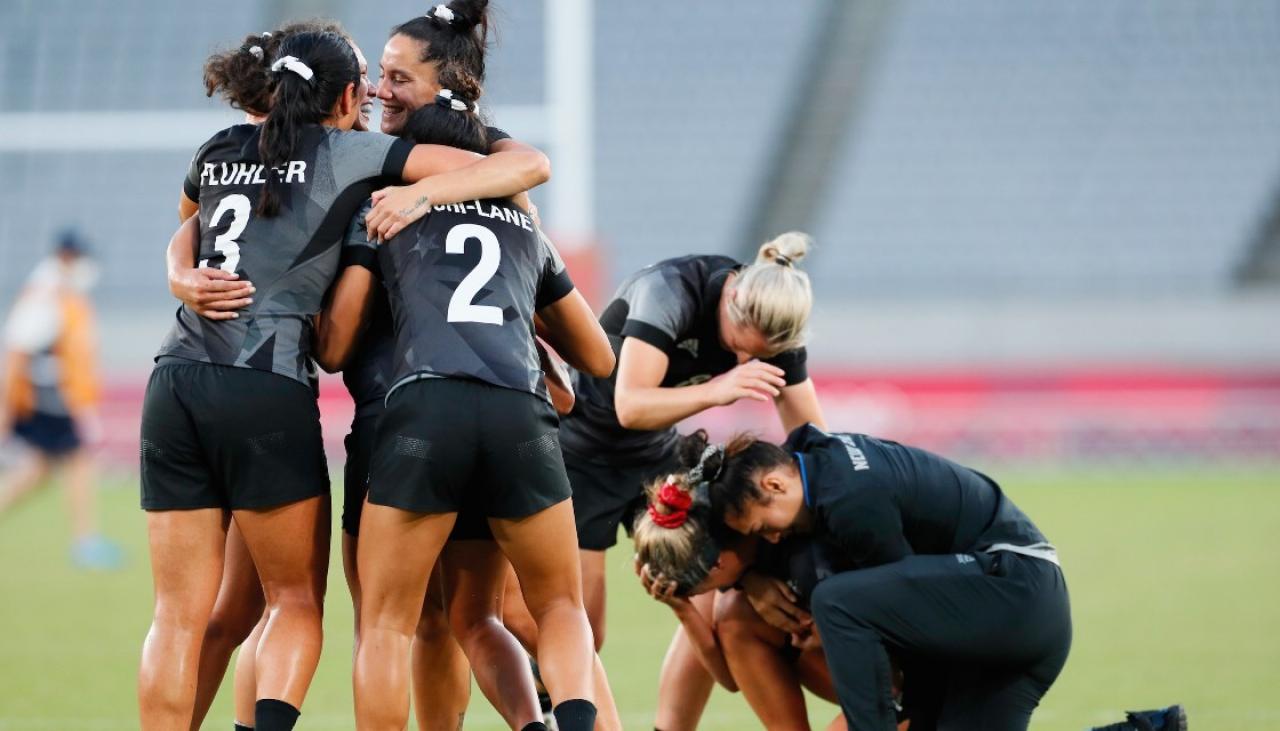 19 – The Blues break an 18-year drought for the title, beating the Highlanders 23-15 in the Trans Tasman Super Rugby Final. The Southerners lead 15-13 with 10 minutes left, but substitute Harry Plummer inflicts a clutch penalty to get ahead of the Blues, then loose forward Blake Gibson takes the win with a late try.

24 – Kyle Jamison is named Man of the Match, as the Blackcaps beat India by eight wickets in the World Test Championship final in Southampton. Jamison takes seven wickets – including a five-wicket sack in the opening innings and two-time Indian superstar Virat Kohli – and veteran Ross Taylor hits the winning points.

25 – NZ Warriors re-signs former half-superstar Shaun Johnson for a two-year contract after being let go by Cronulla Sharks. Johnson left the Warriors with acrimony in 2018, after falling out with then-coach Stephen Kearney.

27 – Tour de France riders are protesting after a fan waving signs advanced in front of the peloton and caused a massive crash on the opening stage. The German Tony Martin is the main victim, but the first three days are marred by other incidents which worry the riders.

3 – Will Jordan scores five tries, as the All Blacks open their 2021 campaign with a 102-0 loss to Tonga, a meeting that only underscores the difficulty for Pacific nations to field their strongest teams in the professional age . Tonga coach Totai Kefu calls for a change in international eligibility rules.

11 – The much-publicized UFC trilogy fight between lightweight Conor McGregor and Dustin Poirier ends when the Irishman stumbles and breaks his leg, delivering the victory to his rival. The pair first fought in 2014, when McGregor claimed a TKO victory, but Poirier won the January 2021 rematch similarly.

12 – Italy beat England in a penalty shoot-out at Wembley Stadium to claim the Euro 2020 football crown. Luke Shaw gives the home side the lead after just two minutes, but the Italian defender Leonardo Debucci equalizes and goalkeeper Gianluigi Donnarumma makes two crucial saves in the shootout.

14 – Back-to-back attempts by hooker Ben Hunt help Queensland avoid a home state blanket, with a 20-18 victory over New South Wales in a game moved from Sydney to Gold Coast, due to a worsening of the COVID-19 epidemic south of the border. The Blues had already clinched the series with a victory in the first two clashes in Townsville and Brisbane.

22 – Concerned about COVID-19 protocols in the UK, the New Zealand Kiwis are withdrawing from the Rugby Union World Cup, scheduled for October. Several leading players, including captain Dallin Watene-Zelezniak, had already expressed their reservations.

Australia soon join their trans-Tasman rivals and the tournament is finally postponed for 12 months.

27 – After an unsuccessful season with the New Orleans Pelicans, Kiwi center Steven Adams is traded to the Memphis Grizzlies for the 2023 NBA season. The Pelicans finished 31-41 in a shortened season and missed the playoffs , while Adams averaged 7.6 points and 8.9 rebounds.

Ducks at Golden Knights Preview: Vegas battles to keep seed in the Pacific