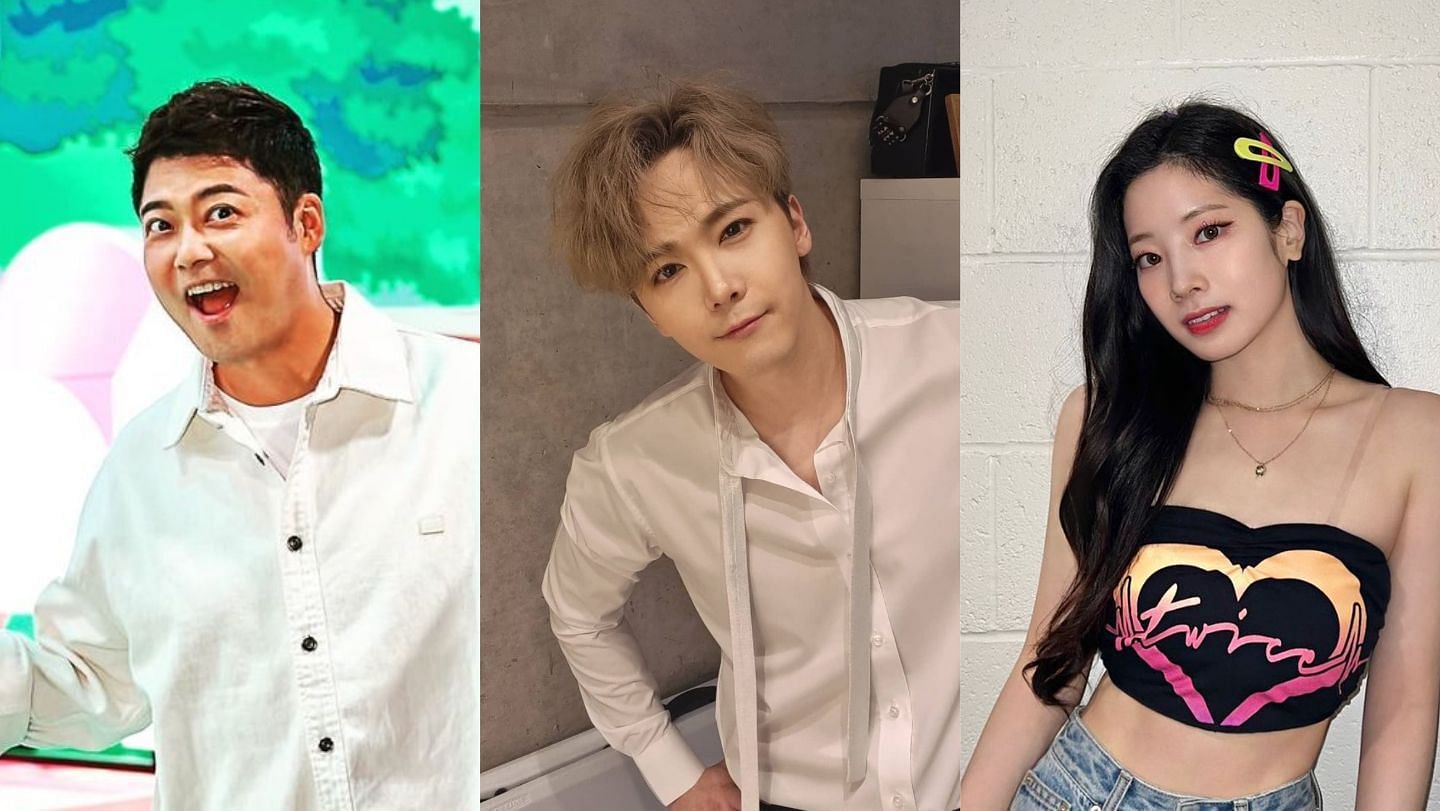 The three MCs have already hosted the sporting event. Jun Hyun-moo has been a central part of ISAC since joining as an MC in 2013. Lee Hong-ki, meanwhile, has only hosted the esports category. As for TWICE’s Dahyun, the idol joined the event as the main host in 2019.

On July 19, MBC revealed additional information about their multi-sport idol event. ISAC. Excitement for the show has reached an all-time high since it was announced that the show would return after two long years.

Dance sports will be hosted by Lee Hong-ki along with Aiki, a choreographer, and Park Ji-eun, a former dance sports athlete. The category will be treated the same as other categories which will also have judges and commentators from their respective fields to make decisions.

Although these are the main categories, previous years have seen idols compete in many sporting activities, showcasing their strength and reflexes. These include rhythmic gymnastics, bowling, basketball, baseball pitching, fencing, table tennis, aerobic gymnastics, etc. Viewers can expect some of these sports to make a comeback.

Meanwhile, MBC has announced this year’s filming locations and dates. ISAC over a week ago. The show will be filmed over two days, July 30 and August 1, in two separate locations. The MBC Open Hall in Sangam will be the first day location, while the Goyang Gymnasium will be the second filming location.

To keep the buzz going, MBC usually doesn’t reveal official lineups until close to the air date. However, thanks to the media surrounding the ISAC filming area, fans get a preview of the participating bands in advance.

This year, Chuseok will fall on September 10, so the broadcast date for the multi-sport event falls somewhere around that date.

Read also
The story continues below

Since the show will be returning after a long wait, fans are excited to see the idol groups get a chance to showcase their talents on national television for the first time. Since 2019, when the show last aired until now, several K-pop idol groups have debuted, while others have enjoyed exponential success.

It will be interesting to see who emerges victorious and takes over social media when the large-scale multi-sport event finally returns.