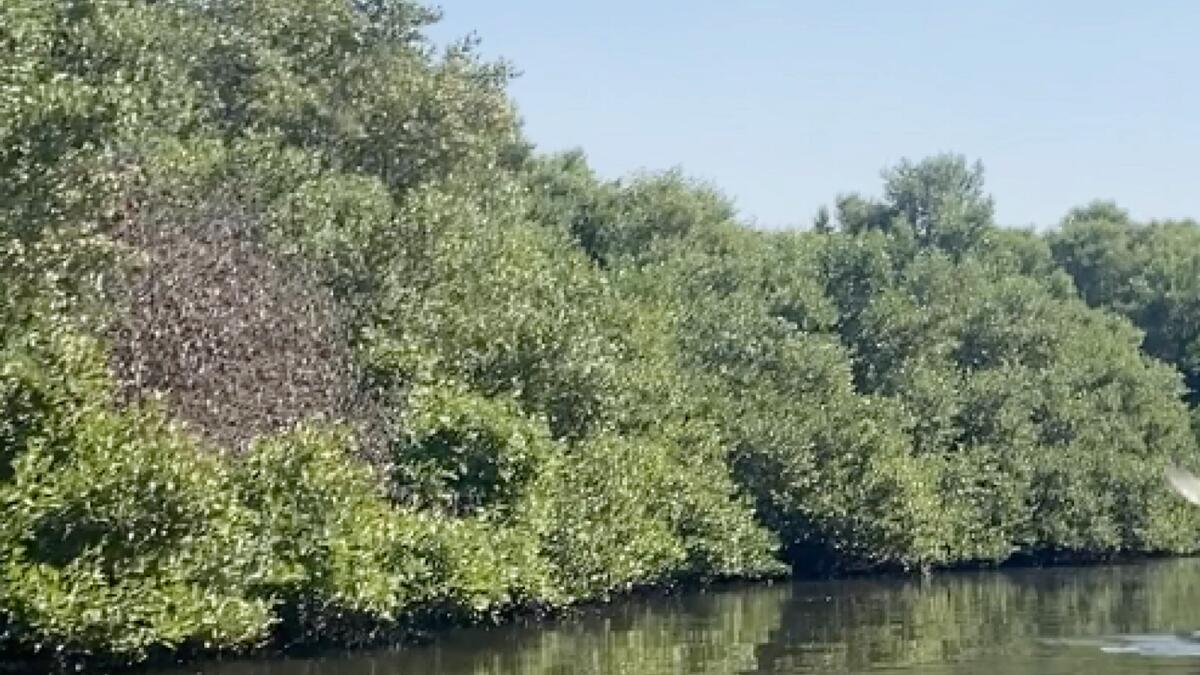 A new study by British and Australian experts based on the analysis of more than a million satellite images has revealed that 4,000 square kilometers of tidal wetlands have been lost worldwide in 20 years, mainly in Asia.

About three-quarters of the net decline in global tidal wetlands has occurred in Asia, with nearly 70% of that total concentrated in Indonesia, China and Myanmar, according to the study published Friday in the journal Science.

Restoration of ecosystems and natural processes play a role in reducing total losses, but efforts to estimate their current and future status on a global scale remain highly unclear due to uncertainty about how wetlands at tide react to the factors of change.

The researchers developed machine learning analysis of large archives of historical satellite images to detect the extent, timing and type of change in the world’s tidal wetlands between 1999 and 2019.

“We found that 27% of losses and gains were associated with direct human activities, such as conversion to agriculture and restoration of lost wetlands,” said Nicholas Murray, director of the Global Ecology Lab at the James Cook University, which led the study.

All other changes were attributed to indirect factors such as human impacts on watersheds, extensive coastal zone development, coastal subsidence, natural coastal processes and climate change.

“Asia is the global center of tidal wetland loss due to direct human activities. These activities played a lesser role in tidal wetland losses in Europe, Africa, the Americas and Oceania, where coastal wetland dynamics were determined by indirect factors such as wetland migration, coastal modifications and catchment changes,” Murray said.

Noting that more than a billion people live in low-lying coastal areas around the world, the study indicates that tidal wetlands are of immense importance to humanity, providing benefits such as storage and carbon sequestration, coastal protection and improved fisheries.

“Protecting our coastal wetlands is essential to supporting coastal communities and the health of the wider planet. These areas are the last refuge for many plants and animals,” said Thomas Worthington, Senior Research Associate in the Department of Zoology at the University of Cambridge and co-author of the study, adding: “These data can help identify coastal areas most affected – and therefore in need of protection, or areas where we can prioritize restoration.