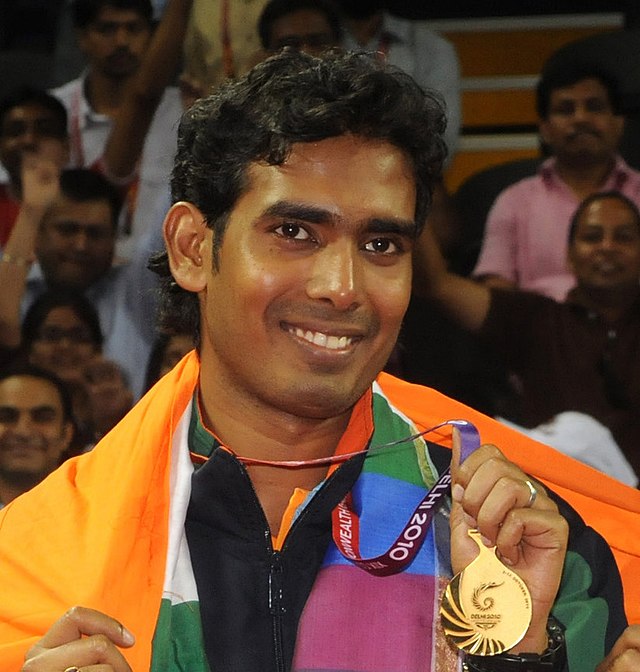 For the Arjuna Award this year, 25 athletes were nominated, including commuters Lakshya Sen and HS Prannoy, boxer Nikhat Zareen and sportsmen Eldhose Paul and Avinash Sable.

The President will present the honors to the recipients at a special event scheduled at Rashtrapati Bhavan.

The Dhyan Chand award will be given to Ashwini Akkunji C (athletics), Dharamvir Singh (hockey), BC Suresh (Kabaddi) and Nir Bahadur Gurung (para-athletics) for their achievements in sports and games.

While Kalinga Institute of Industrial Technology and Ladakh Ski and Snowboard Association were nominated for their support of sport through Corporate Social Responsibility and Sport for Development, respectively, TransStadia Enterprises Private Limited will be awarded the Rashtriya Khel Protsahan Puruskar, 2022 for the discovery and development of emerging technologies and young talent.

As of May 2021, his ITTF World Rating is 32. At the 28th Asian Cup in Jaipur in 2015, he beat Joo Se Hyuk and Chuang Chih-yuan to world 8 and 16 respectively. At the 16th Commonwealth Table Tennis Competition, held in Kuala Lumpur in 2004, Sharath won the gold medal in men’s singles. He received the Arjuna award for 2004.

He continues to be India’s top TT player and represented India at the 2004 Summer Olympics in Athens. He also represented the country at the Asian Games held in Qatar in 2006.

He was the first Indian to win the Pyongyang Invitational Tournament, held in Pyongyang, North Korea, in 2007. The competition, held in August 2007, was in its 21st year. His finest performance on the international stage was on the Japan Pro Tour in June 2007, where he defeated World No. 19 Lee Jung Woo (South Korea). Following this triumph, he reached his career-high mark of world No. 73; in January 2011, he was ranked 44th.