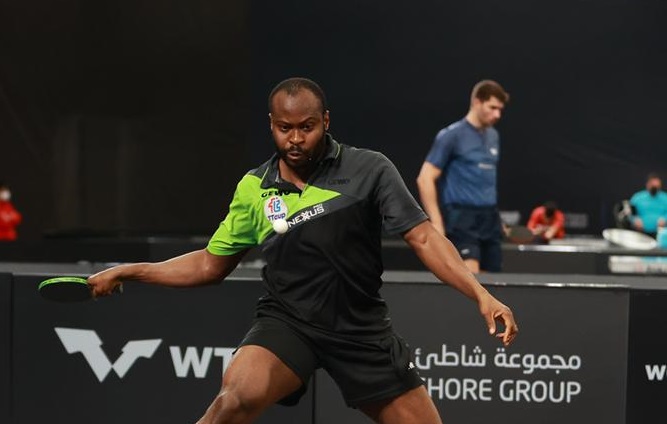 With this victory, Aruna becomes the first African player to reach the semi-final of the WTT star contender event.

Speaking on Aruna’s victory, the WTT described him as “a Kryptonite for Chinese players in Doha”.

“Quadri Aruna was the Chinese kryptonite in Doha. The Nigerian superstar added another name to his hit list, beating Zhou Qihao 3-0 (11-8, 11-8, 11-7) to advance to the men’s singles semi-final,” WTT said. .

“It’s been three consecutive members of the Chinese team that Aruna has sent packing. More surprisingly, he has won the last two games in back-to-back matches. Does that make Nigeria’s No. 14 in the world the new favorite to win the title?” .

Aruna will now face South Korean Lim Jonghoon in the semi-finals on Thursday.