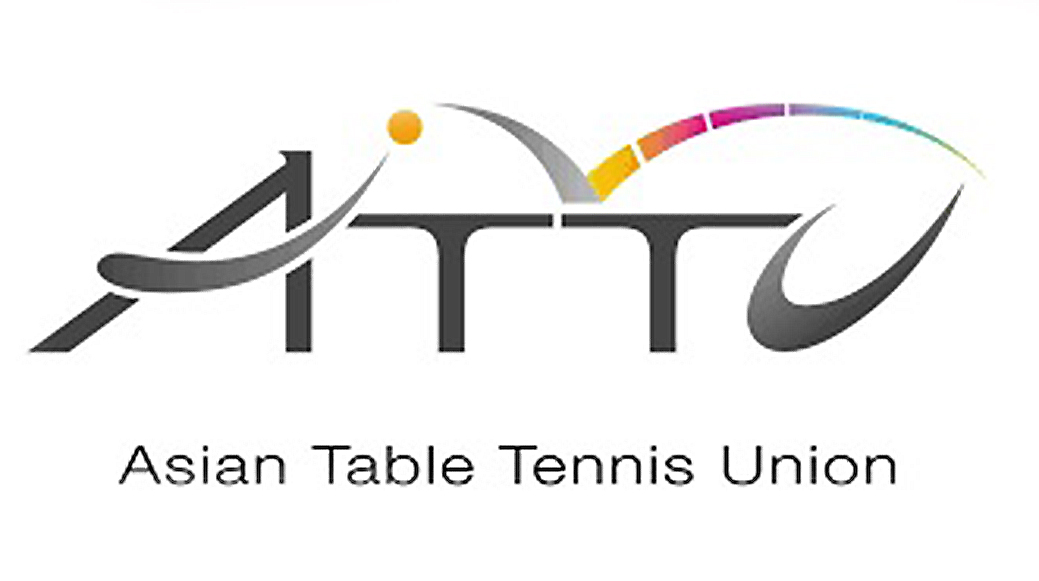 Presented in a high-end fashion, the initiative’s lens keeps fans abreast of the wide range of activity seen on the continent.

A simplified interface, a renewed appearance, the platform will focus on news and the main events of the calendar. Based on a user-friendly design, the initiative provides a streamlined way to stay informed about our sport. Feature articles are included highlighting development courses and visits by senior officials to events both in the region and beyond.

Additionally, tournament results and world rankings are provided; more valuable not only for enthusiasts but also for the media, allowing a wider promotion of our sport. Above all, access is simple, the well-presented images attract attention.

The new website is the product of a collaboration between the ATTU Executive Committee and the ITTF Group, which previously worked with ITTF Africa and ITTF Americas.

Looking ahead, especially for September, the website plays a major role in disseminating information.

In addition to the finals of the 2022 ITTF World Team Championships in Chengdu which will begin at the end of the month, the Asian Junior and Cadet Championships will take place earlier in Vientiane, Laos.

In addition, the Asian Games, a major event in the region and the second after the Olympics, will be held in Hangzhou, China.

Also in September Bangkok will host a WTT Youth Contender, Riyadh a Para event; many there is the full range of activities in the next few months to follow.

Perhaps the year to introduce the new website is very appropriate; this is the golden jubilee of the Asian Table Union.

Initiated by the Chinese Table Tennis Association on Sunday, May 7, 1972, after a four-day meeting held in Beijing, the country’s capital, the Asian Table Tennis Union was officially established.

Times have changed since those days but once again the continent which boasts the majority of the best table tennis players in the world is moving forward; new horizons in the promotion of sport.

How well does your state protect payday loan borrowers?