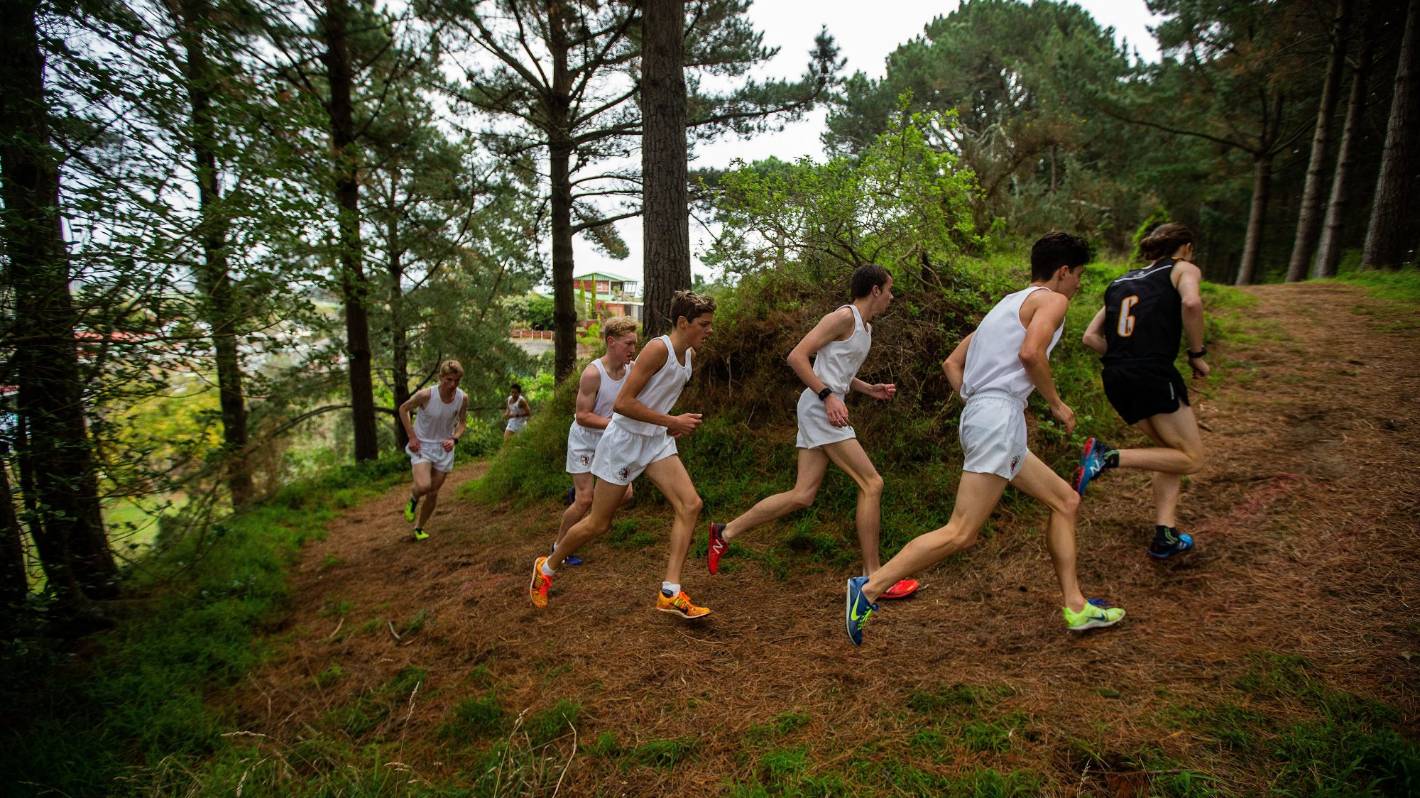 ATHLETICS: The local sports scene has focused on cross-country and road events, with a full schedule of events planned for the coming months.

It’s great to see the efforts being made to improve results in long distance events, including the emergence of the P Norty Distance Project, a group of dedicated athletes who train together.

Although he didn’t quite achieve the results he hoped for, it would have provided him with valuable experience competing at the highest level.

An added bonus would have been with the final meeting in Birmingham, Hamish could have tried out the facilities he will be competing on at the Commonwealth Games later this year.

Hamish is now returning to Australia to begin his preparation for the Oceania Championships which begin in Mackay on June 7.

Joining him in Mackay will be Manawatū athletes Angus Lyver, Forbes Kennedy, Kimberley Walsh and Emma Ferguson, all of whom are said to have trained hard

♦ The popular winter track series kicks off this weekend, with the first event of the series at Masterton on Sunday.

Eventing enthusiasts have the option of throwing the javelin and hammer throw, or jumping in the high jump and long jump.

The second meeting in the series will take place in Palmerston North on July 17.

♦ As expected, it took tough decisions to select the New Zealand team for the Commonwealth Games in Birmingham in August, with pitchers making up the bulk of the team.

With the games organizers imposing limits on team size and some sports having imposed quotas, there were bound to be disappointments.

The selection standards were based on the expectation that they would rank high in their event.

It’s tougher on our sprinters and horizontal jumpers, where a qualifying performance won’t be considered if wind readings exceed the allowed limit.

Likewise, the odds were against the inclusion of relay teams as each member is counted towards the quota.

♦ I have noticed the number of athletes who ask for little funding and find that they have to reach out to be able to participate in international competitions.

Unlike most team codes, athletics is an individual sport, with athletes often being asked to self-fund or pay a substantial portion of the costs to represent their country.

These costs can be quite significant, especially if there is more than one contest involved.

Athletes who have been selected for the Oceania Championships and World Junior Championships plan to contribute approximately $10,000.

I remember making a comment many years ago comparing the career decisions that two of our club’s most promising athletes had to make.

Mark Ranby and Nick Cowan were both National Age Group Athletics title holders and highly regarded rugby players who both represented their countries.

Mark became an All Black and became financially secure.

Nick chose athletics and had to go into debt arranging loans to cover the cost of competing at the world championships.

It seems nothing has changed.

African Cup: the Nigerian team starts on a good note