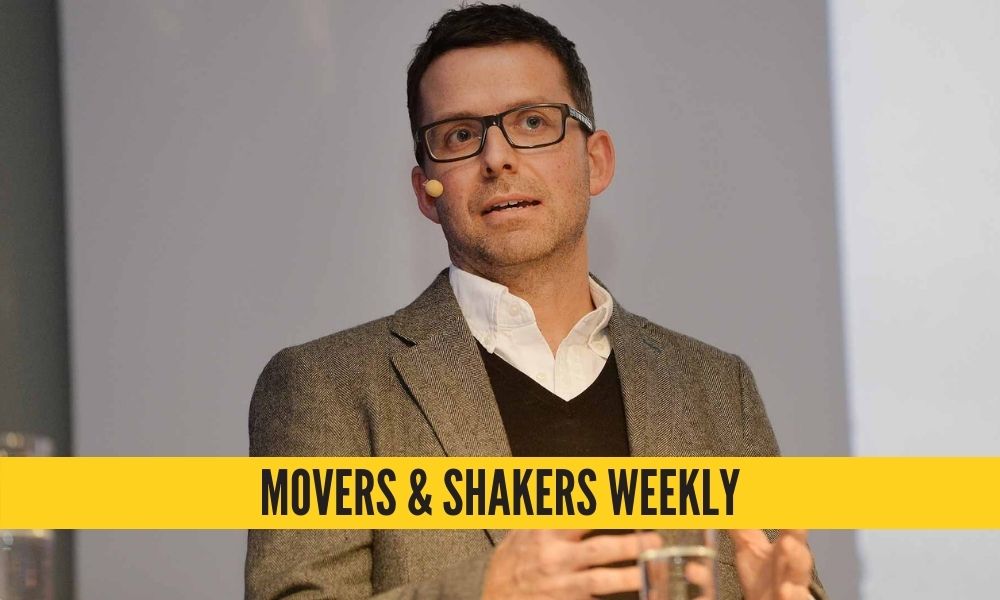 David Lampitt has been appointed Senior Managing Director of Tennis Data Innovations (TDI), a joint venture of the Association of Tennis Professionals (ATP) and ATP Media, the global sales, audiovisual production and distribution arm of the tour.

Lampitt comes after nearly a decade with data and streaming solutions company Sportradar, where he most recently served as managing director of sports content and partnerships. Prior to this post he was Managing Director of English Football Club Portsmouth and spent seven years as the head of financial regulation for the Football Association (FA). He also headed Supporters Direct, a non-profit organization promoting good governance in sport.

The hiring of Lampitt marks the first hiring of senior executives since TDI’s formation. Established in late 2020, TDI was created to manage aggregate rights to ATP Tour and ATP Challenger Tour match data, coupled with certain media streaming rights, to improve fan engagement and to make tennis more accessible to the digital public.

As Managing Director of TDI, Lampitt will be responsible for overseeing central management, product innovation and exploitation of tennis data in various downstream markets, including betting and performance analysis. Based in London, he will officially take up his new duties on 1st January 2022.

Going forward, TDI has set a number of strategic goals, including business performance of the data and databases under its oversight, sales strategy, integrity and compliance, as well as potential future integration. data assets of other tennis players.

â€œAs a longtime tennis fan, I am delighted to join TDI at such an exciting time, as tennis seeks to transform the way its data and content is exploited in the modern game,â€ said Lampitt.

“I look forward to strengthening the TDI team and supporting the joint mission of ATP and ATP Media to deliver the best experiences to tennis fans around the world.”

Andrea Gaudenzi, ATP President and TDI Board Member, added: â€œThe biggest growth opportunity for tennis is in media and data. With ATP Media already successfully dedicated to the media side of the ATP Tour, TDI was created precisely for this reason on the data side, to develop new products to enhance the fan experience and to aggregate these products from data and increase revenue on behalf of our members. . “

Notes: Hodgson will be leaving the English Country Cricket Club early next year.

Notes: Dowse will step down as of next March, having been in charge since January 2020.

Notes: Fee says she is leaving the agency after nearly 15 years to “take on an exciting position with a world sports organization.”

Notes: In addition to leaving the United Rugby Championship (URC) club, Davies will also be leaving his post with the Professional Rugby Board (PRB) of Welsh rugby. Ospreys CEO Nick Garcia will now represent Ospreys at PRB.