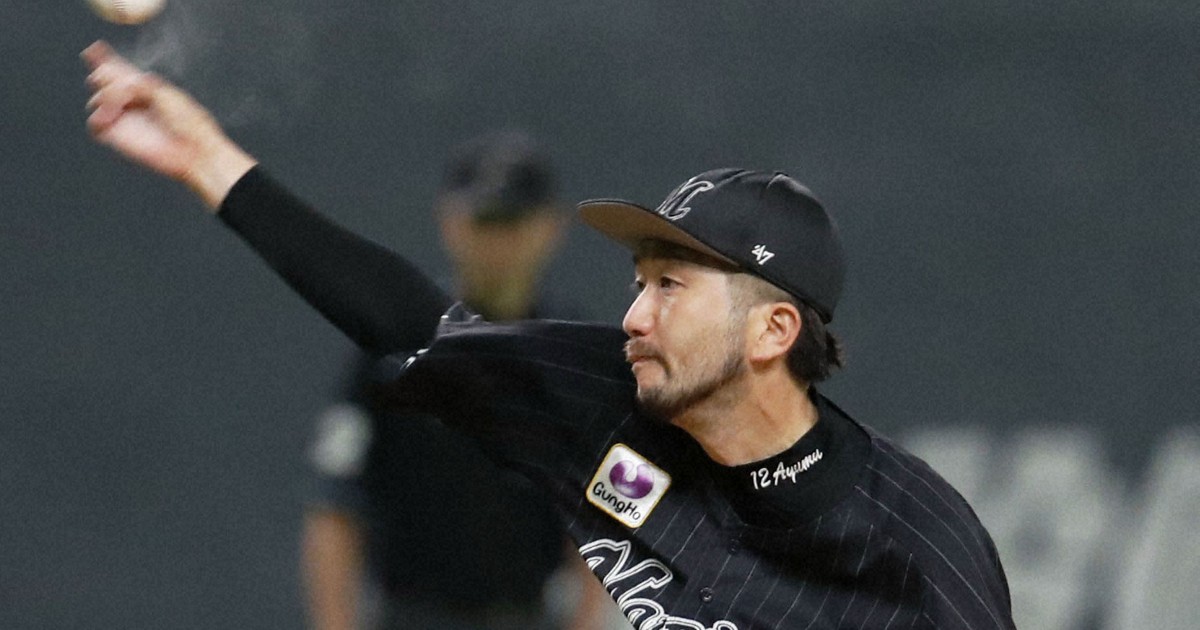 After returning this month from right elbow surgery in June, Ishikawa (3-2) struck out three scoreless hitters on goal in a 92-pitched effort at the Sapporo Dome.

Takuma Kato scored the lone run in the sixth, opening the round with a brace from left-hander Nippon Ham Ryusei Kawano (2-4) and coming home on a sacrificial volley with a strikeout from Kyota Fujiwara.

“The rehab has been difficult, but I’m glad I did it (before the end of the season),” Ishikawa said. “The team was in great shape, and I wanted to be back with them as soon as possible.”

“I didn’t pitch very well last time around so I tried to be careful with my throws, focusing on control. (Catcher) Kato called some really good shots.”

Ishikawa had runners in the corners in the third, but Haruki Nishikawa lined up in the first, and Yuki Nomura was knocked out at the shortstop as Nippon Ham wasted his best chance of the game.

Ishikawa had three straight 1-2-3 innings from the fourth before Frank Herrmann, Chihaya Sasaki and Yuki Kuniyoshi each worked a scoreless inning to complete a five-hit shutout for the home side.

Kawano was marked in defeat despite limiting the Marines to one run over 6-1 / 3 innings on three hits and two walks, fanning three in a 100-pitch effort.

At Kyocera Dome Osaka, Kona Takahashi (11-5) allowed four runs on seven hits and one goal over eight innings to claim the victory as the Seibu Lions beat Orix 6-4.