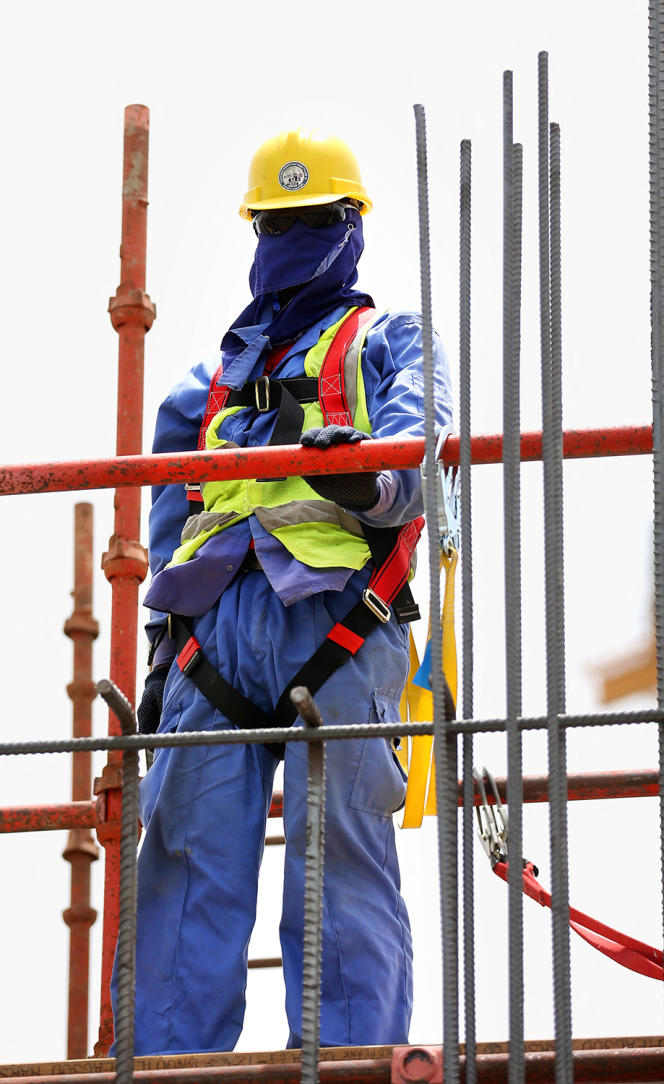 before Qatar, these other calls for a boycott

2022: Qatar deprived of a giant screen

Denouncing the ecological aberration of air-conditioned stadiums or suspicions of corruption around the designation of the host country, in the name of human rights and the thousands of immigrant workers who died during the construction of stadiums, several French cities, Paris, Lille or Bordeaux, have decided not to broadcast on the big screen what the environmentalist mayor of Lyon, Grégory Doucet, describes as “World of Shame”. Personalities like ex-footballer Eric Cantona or actor Vincent Lindon have also announced that they will not be watching the matches.

Read also: World Cup in Qatar: why the sports boycott will not take place

2018: all in Russia despite Crimea

Four years after the annexation of Crimea, denounced by the international community, Russia is organizing the World Cup, which the Kremlin wants to highlight for its country. Several nations are considering a diplomatic boycott of the competition. Only England and Iceland will carry out this threat. Putin can boast in the locker room of the French team after the victory of the Blues in the final.

1978: in Argentina under the thumb of Videla

Two years after the establishment of a military dictatorship, Argentina is organizing the Mundial. In France, whose national team has qualified for the first time in twenty years in the final phase, several left-wing organizations are calling for a boycott. Dominique Rocheteau is the only player who hesitates to go there. Argentina win against the Netherlands, and junta leader Jorge Videla presents the cup to the national team in the Monumental stadium, located less than a kilometer from the country’s largest torture center.

That year, the country that invented football organizes the World Cup. In a world which has just freed itself from colonialism, the International Federation has not grasped the new geopolitical situation. It provided, among the sixteen teams gathered for the final phase, only one qualifying place for all the nations of Asia, Africa and Oceania. African countries therefore decide not to participate in the qualifying phases. At the next World Cup, in 1970, in Mexico, FIFA will grant a place to the African continent (against five today).

Before Adolf Hitler and the Berlin Olympics in 1936, Benito Mussolini was the first dictator who tried to exploit sport by organizing the second edition of the FIFA World Cup in Italy. The stated goal is to highlight the fascist ideal. The strongest nation of its time, England were automatically invited but boycotted the competition – not for political reasons, but out of pure contempt for an international cup invented by the French, of which they had not taken the measure. Italy wins, Mussolini triumphs.

Why is China a table tennis powerhouse?