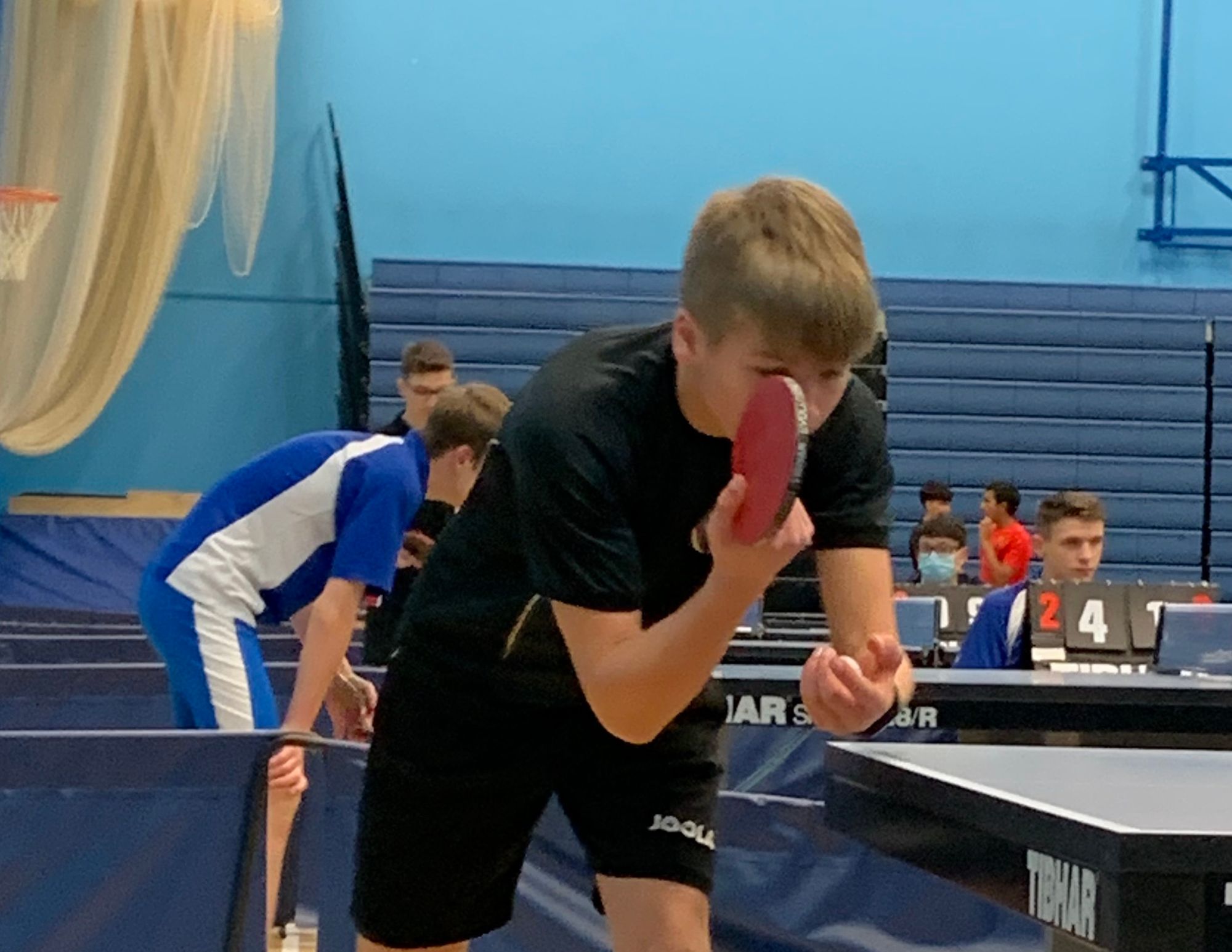 For publication in the Kent & Sussex Courier

The 14-year-old who attends Tunbridge Wells Grammar School in Tunbridge Wells, Kent, will face some of the country’s best young players at Aldersley Leisure Village in Wolverhampton on Saturday April 2.

He earned a spot at the event by battling through the county qualifying stages.

Mckay started playing table tennis at the age of ten at Amherst Elementary School where he won the school trophy which led to him joining the Darenth Table Tennis Club under the direction of Janet and David Field.

More than 350 players representing 50 counties will gather for the National Final, the biggest one-day table tennis competition in the country.

Competitions are held at under 11, 13, 16 and 19 levels for boys and girls. All primary and secondary schools are eligible to enter players in the county rounds to qualify for the national finals.

Following these Championships, the English Schools Table Tennis Committee will select representative teams to take part in the International Invitational to be held in June, with teams from England, Guernsey, Ireland, Isle of Man, Scotland and Wales.

Get all the latest news, updates, things to do and more from your local InYourArea Feed.