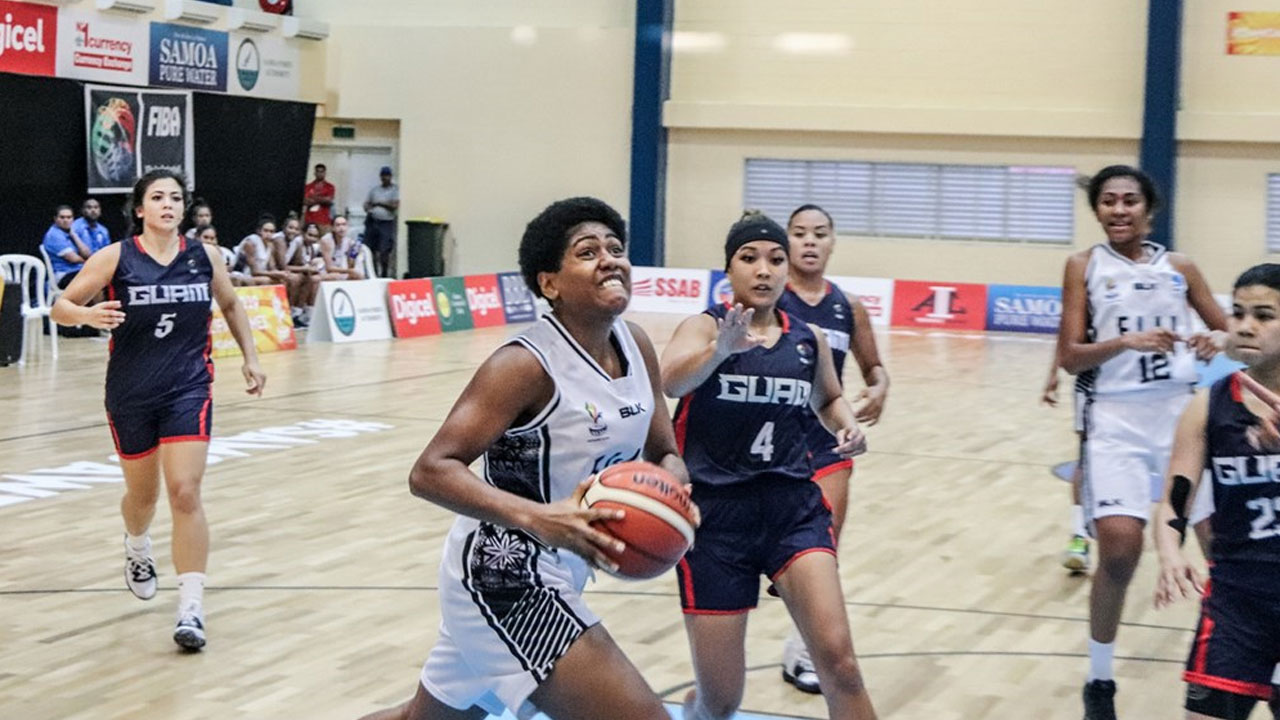 Former Fiji Basketball representative Kalesi Tawake will make his debut for the Fiji Pearls in the upcoming Netball World Cup qualifier in Oceania next week.

The 20-year-old is the younger sister of Fijiana Drua captain Bitila Tawake.

She represented Fiji in basketball at the 2019 Pacific Games in Samoa.

The article continues after the ad

Coach Unaisi Rokoura says the players worked hard, that’s why the selection of the final team was difficult.

Rokoura says it will be a tough campaign as there are only two World Cup spots up for grabs.

She assured that they will fight until the end for a place in the Netball World Cup.

The competition will take place at the Vodafone Arena in Suva.