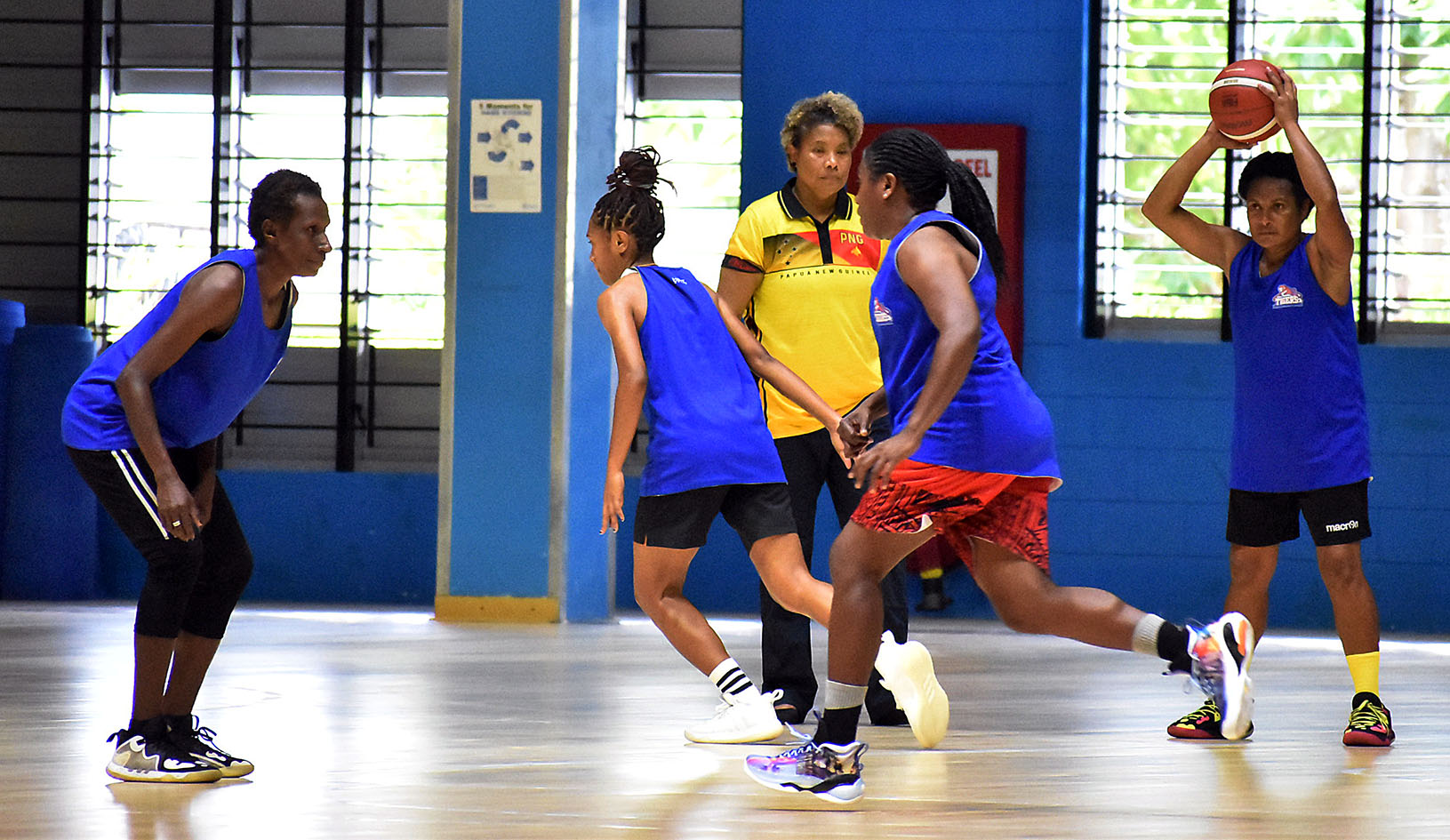 Boost for basketball in Oceania

Regional basketball is set to score a triple-double this week thanks to the FIBA ​​Melanesian Cup 2022 which kicks off today at the Vodafone Arena in Suva.

A triple-double is a basketball term that means a player scores three double-digit statistics, often considered a high achievement through the hoop.

Basketball Fiji’s operations manager, Laisiasa Puamau, said the tournament will boost the promotion of the sport at local and regional levels, rekindle interest in the sport and prepare Melanesian nations for next year’s Pacific Games in the Solomon Islands.

“Especially with the live broadcast of the matches by Fijian television channel Mai TV which has secured the exclusive coverage rights to broadcast the FIBA ​​Melanesian Cup 2022,” said Puamau.

“Live streaming, live streaming of updates on social media platforms and media news channels will promote the tournament to the world. Simultaneously, it will promote our countries globally , in particular Fiji, as the host country.

“It’s a big reach for basketball in Fiji and the region given our status among other sports.”

Fiji are hosting for the first time after men’s and women’s champions Papua New Guinea staged the inaugural event in 2017.

The tournament is contested by PNG, New Caledonia, Solomon Islands and Fiji.

“We want to repeat what PNG did in 2017 by hosting and winning the men’s and women’s titles as overall champions. We are hosting and we want to take away the PNG titles.

The tournament is the sub-regional qualifying stage for next year’s PG 2023 in the Solomon Islands.

“Fiji is fortunate to host the event as we had the last tournaments in 2016 which was the FIBA ​​Oceania U18 Qualifier and our last open domestic event was the 2003 South Pacific Games Basketball in Suva .

“We are delighted to host this week as it will help to increase interest in the sport.”

Panchkula: UP man arrested for stealing ₹2,500 from temple