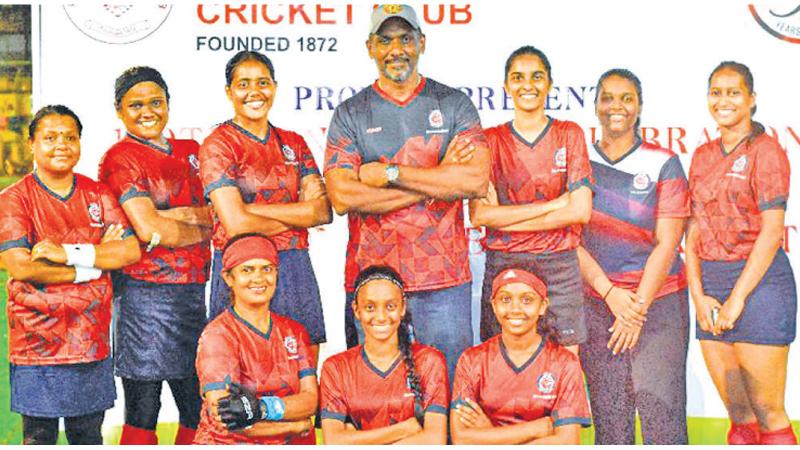 Burgher Recreation Club (BRC) and Ceylonese Rugby and Football Club (CR and FC) emerged as champions in the Invitation Sevens hockey tournament held to celebrate the 150th anniversary of the Colombo Malay Cricket Club (CMCC) at the Astro Turf in Colombo.

COSMOS Australia made their third hockey tour to Sri Lanka to make CMCC’s 150th anniversary a memorable one.

A sudden downpour stole two hours of valuable time and the tournament was postponed to meet schedules.

The men’s and women’s finals were played under floodlights.

A memorable sight was the presence of former hockey stalwarts of the 1960s, Dr Sandy Musafer, Thajone Swangsa and Hamza Deane, doing the honors by opening the tournament in the morning in the presence of the president of the Hockey Federation of Sri Lanka ( SLHF), Vishvanathan.