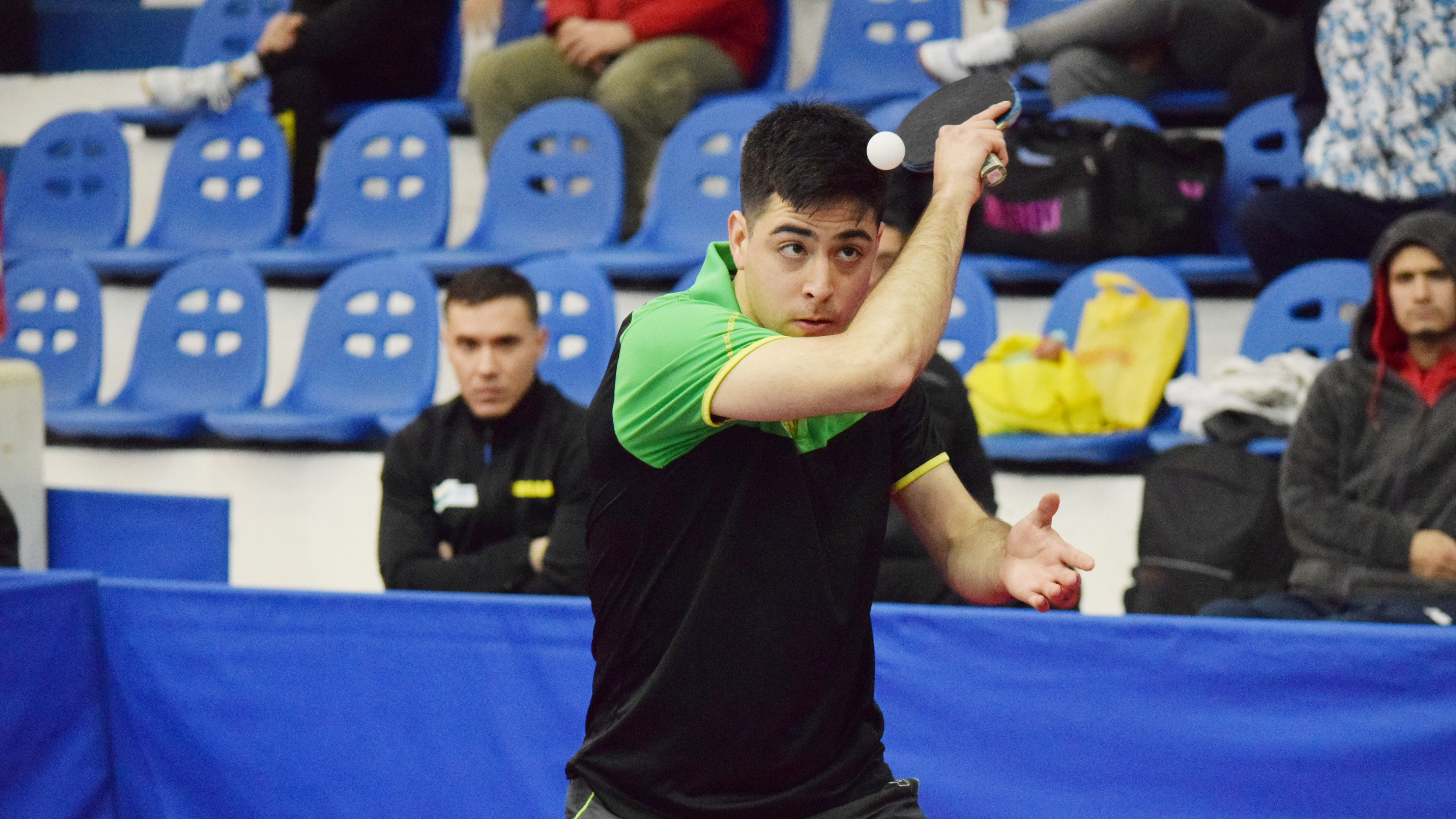 Contrary to expectations, Cuban Yunier Fernandez proved to be the name of note on the opening day of the ITTF Copa Tango in Buenos Aires; a day later, on Saturday July 9, Brazilians Fabio Silva and Paulo Henrique, alongside Chileans Cristian Gonzalez and Manuel Echaveguren, followed suit.

All have upset the order of merit, all have emerged as surprise winners.

Meanwhile, in the other men’s singles events, it was gold for the top seeds. The Chilean Luis Bustamente (class 2) justified his exalted position in the draw, as did the Argentinians Elias Romero (class 5) and Alejandro Perez (class 8).

In the same vein, the Briton Paul Karabardak (class 8) and the Brazilian Lucas Carvalho (class 9) reserved the first prize.

Unexpected winners in men’s singles, not in women’s singles; all three events were won by the top seeds, all three by Brazilians.