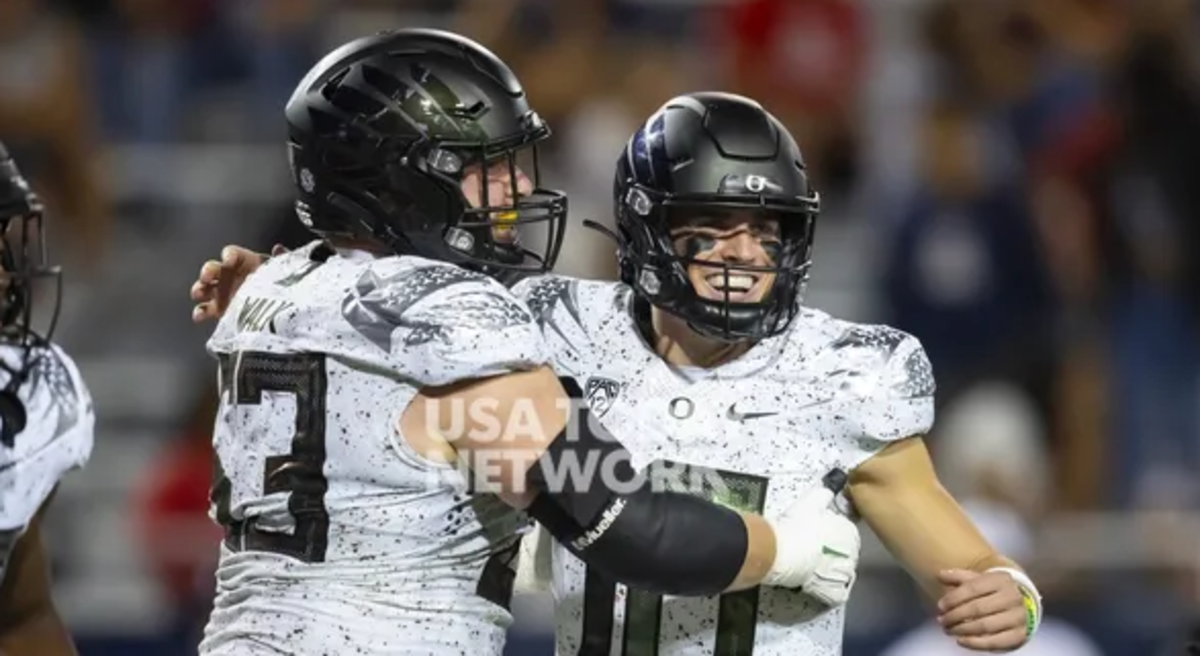 Cal will be featured on national television in a one-day game when the Bears host 10th-ranked Oregon on Saturday, Oct. 29.

Cal will play its second straight home game on Saturday, Oct. 29, against 10th-ranked Oregon in a game that kicks off at 12:30 p.m. and will be televised on FOX or FS1.

The Ducks (5-1, 3-0 Pac-12) play ninth-ranked UCLA (6-0, 3-0) this Saturday in Eugene, Oregon, and if the Ducks win that game, they will come to Berkeley on following week as the only undefeated Pac-12 team in conference.

Cal’s immediate concern is Washington, and the Golden Bears have been installed as a 7.5-point underdog despite being at home. The Bears are coming off their most disappointing performance of the season, a 20-13 overtime loss to previously winless Colorado. But the Bears are 3-0 at home this season and will play their next two games at Berkeley.

Here are the start times and TV coverage for the Pac-12 games on October 27 and 29.

Find Cal Sports Report on Facebook by going to https://www.facebook.com/si.calsportsreport

The National Stadium will soon sport a new look