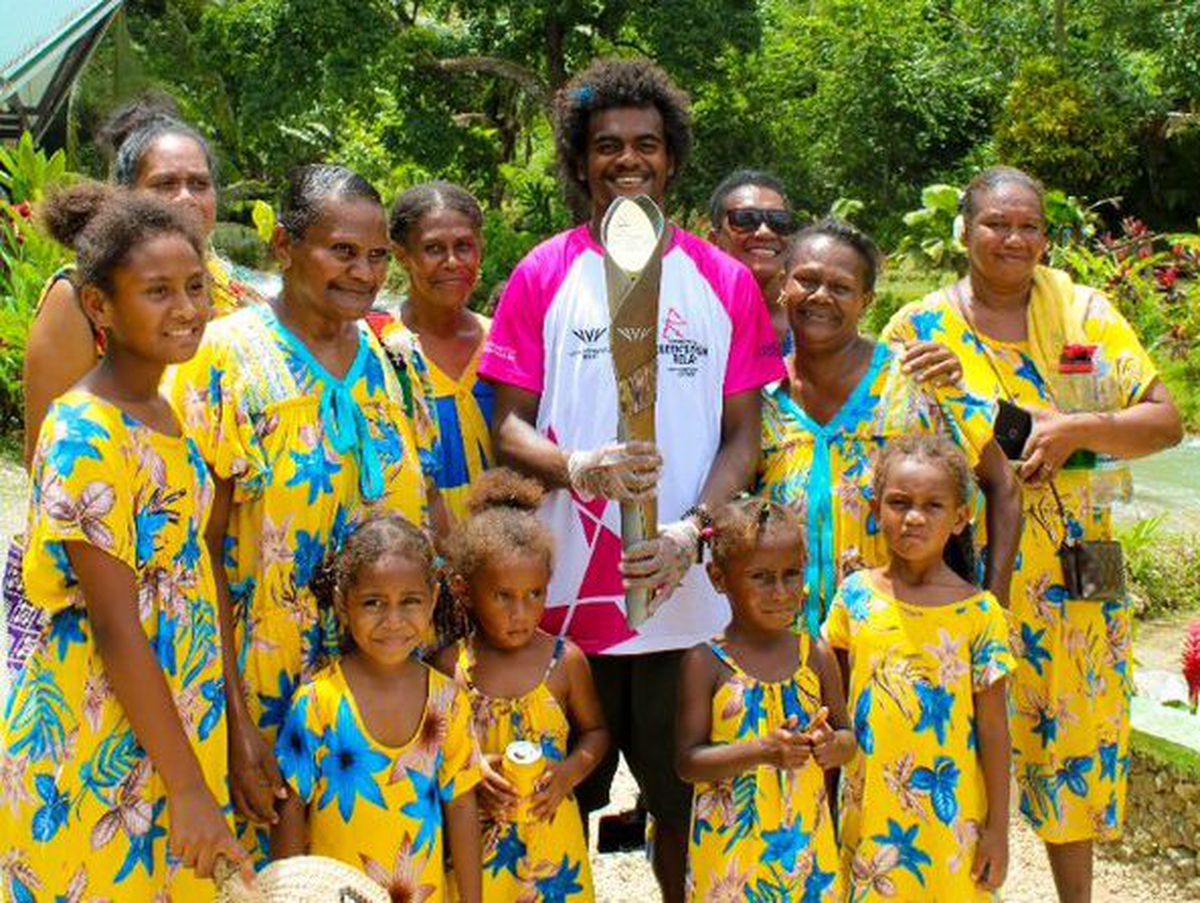 The Birmingham 2022 Queen’s Baton Relay has spent the 147th day of its journey on the Pacific island of Niue, one of 72 Commonwealth territories and nations, and will continue to travel the world until it reaches Birmingham for the opening ceremony on July 28.

The relay began on October 7 when the Queen placed her message to the Commonwealth in the baton, and has seen him visit a number of different countries since, most recently to the Pacific Islands in Oceania.

This meant people from Fiji, Papua New Guinea, the Solomon Islands, Samoa, Tonga, Nauru, Vanuatu and Niue got to see the Baton, along with athletes, country ambassadors and leaders premises acting as a baton carrier.

Over the past 147 days, Baton is expected to continue his journey in Oceania, with upcoming visits to other islands in the Pacific Ocean and New Zealand, where Baton will celebrate Commonwealth Day, before heading to in Australia.

After visits to the Pacific Islands and remaining CGAs in Oceania, the Baton will visit the Americas, the Caribbean and Europe, before returning home to England on July 4, where the Baton will spend 25 days visiting cities, villages and communities across the countryside.

“It’s more than just numbers, it’s about the remarkable people we’ve met as Batonbearers and the compelling stories told by the communities visited that speak to the success of this journey so far.

“I’m really looking forward to living out each of the remaining 147 days and getting to know each remaining nation and territory of the Commonwealth through the Queen’s Baton Relay.”

A look at sports’ reaction to the Russian invasion |