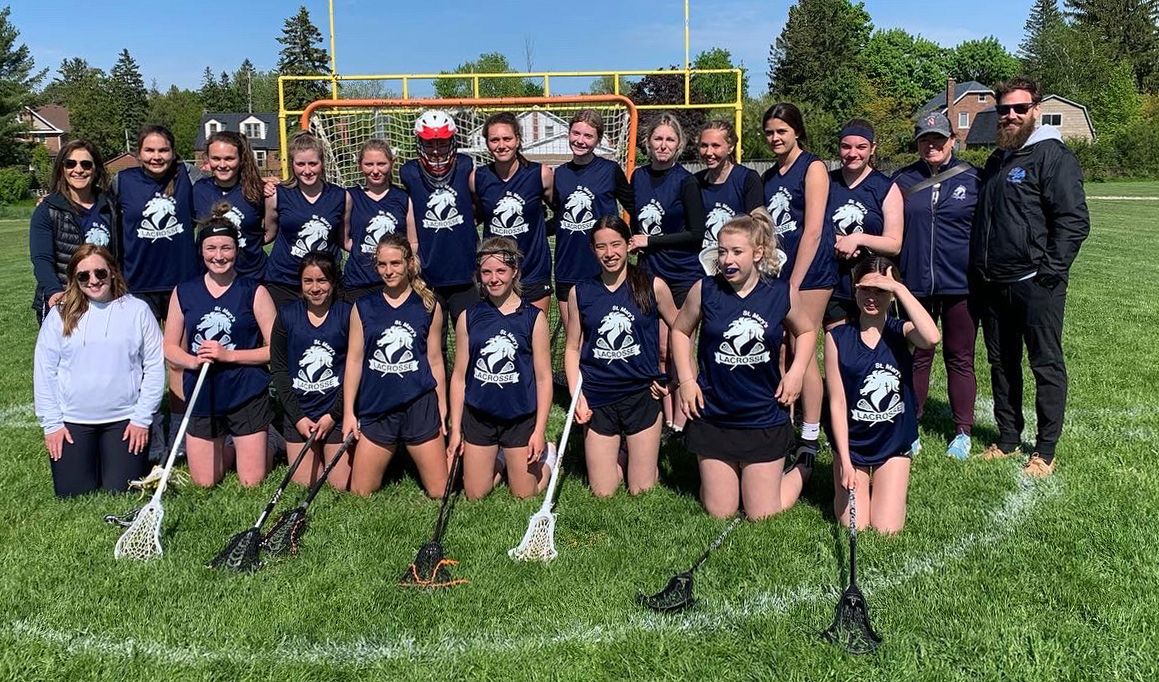 The St. Mary’s Mustangs women’s field lacrosse team hopes to stay hot this week at the provincial championship in Oshawa.

Led by a late goal, Emma Bryan scored to equalize and Jillian Goldie netted the winner for the ‘Stangs. The win at the high school regional championship marked the first time the St. Mary’s boys’ and girls’ field lacrosse teams have won CWOSSA gold.

The Mustangs and Wolves qualified for the Trillium Cup.

The winners of Pool A, Pool B and Pool C advance to Thursday’s semi-finals with the winner of a qualifying match pitting the runners-up from Pool C against the highest-ranked team from hen A or hen B. .

The gold medal game is scheduled for 3:30 p.m. Thursday at Ontario Tech University.

The ‘Stangs enter the provincial championship with a 6-2-1 record for the year. The club lost in the semi-finals of their first tournament in Peterborough and in the quarter-finals of a tournament in Brooklyn.

The CWOSSA champion Mustangs have four graduate players on their roster – Tara Meikle, Meghan Prentice, Jenna Bridge and Cameryn Gateman. The rest of the team is eligible to return for another run in 2023.