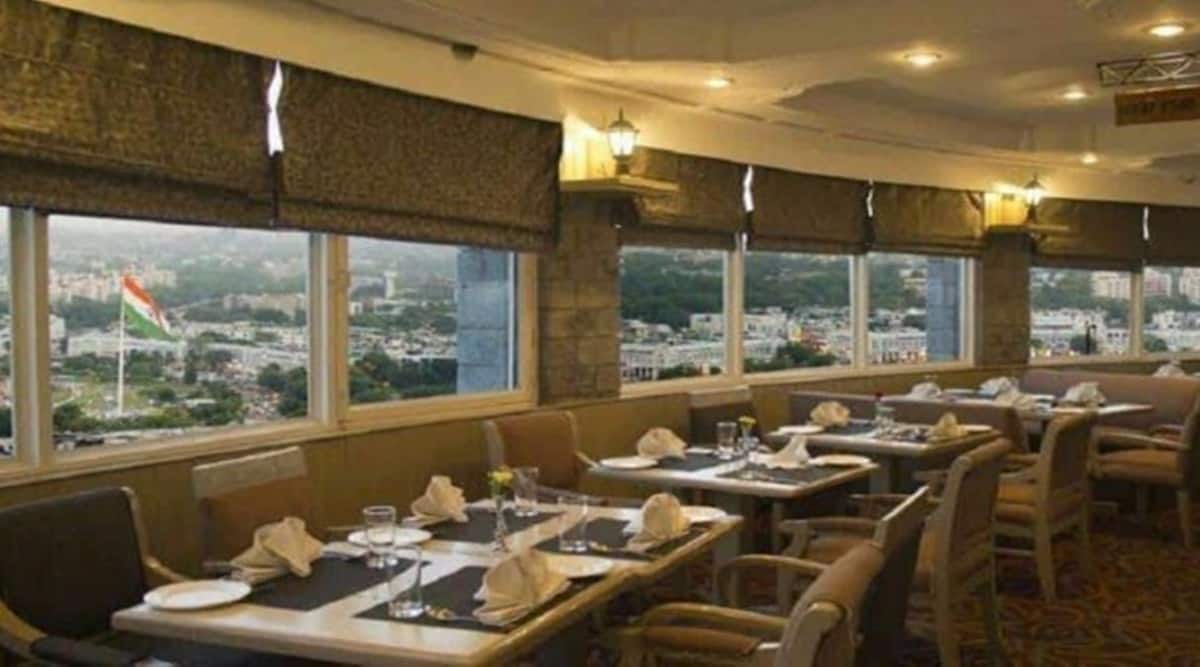 Delhi News Highlights: A fire was reported on the top floor of Parikrama The Revolving Restaurant, five firefighters were dispatched to the scene. The fire was in a chimney and firefighters extinguished the fire.

The Ghaziabad Nagar Nigam overturned its order prohibiting the sale of raw meat during the Navratri period. According to the initial order issued on Friday, the ban would have been in effect between April 2 and April 10. Officials had claimed the ban on meat during the festival was a routine ordinance. On Saturday, a new letter released by the mayor said Uttar Pradesh government regulations would be followed in this case. Currently, there are no state government orders prohibiting the sale of meat.