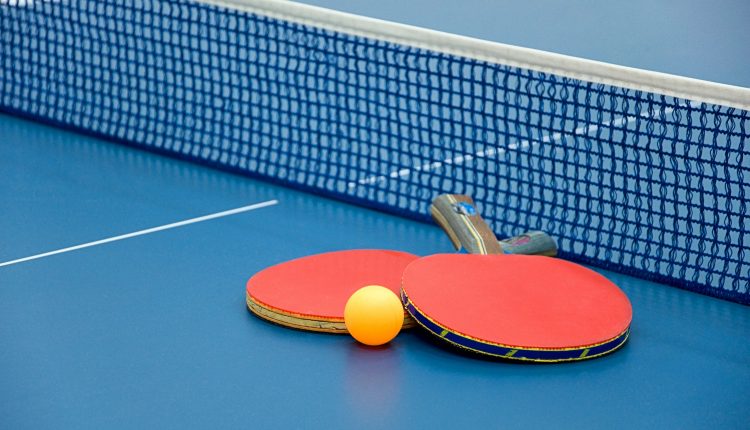 SRINAGAR, May 31: The Pulwama District Table Tennis Association organized the District Table Tennis Championship at Kings Kingdom Rahmoo Public School here today.
A total of 80 players (boys and girls) took part in the championship, where Bashir Ahmad Sports Manager Pulwama was the main guest who distributed the prizes to the winners and runners-up in the presence of honored guests Dr Bashir Ahmad and Shakeel Ahmad.
Mohd Shafi (Secretary) and Arbaz Amin (Official) of the Association were present at the event.
In boys under 12, Jibran and Sehban, both of KKPS Rahmoo placed 1st and 2nd respectively, while in boys sub-juniors, Hannad Ali of Valentine’s School Ratnipora was the winner and Abrar of KKPS Rahmoo remained runner up and in junior boys, Shahbaz Shameem of GHSS Kakapora and Oukash of KKPS won 1st and 2nd prizes respectively, besides in senior boys, Faizan Qayoom of GDC Pulwama and Shahbaz Shameem won the first two places respectively.
In the under-12 girls, Sehreen and Humaira, both of KKPS Rahmoo, placed 1st and 2nd, while in the sub-junior girls, Mehzu and Saniya Tariq of KKPS Rahmoo took the top two places and in the juniors, Ishrat from KPPS and Seerat from GHSS Rahmoo remained 1st and 2nd, in addition to the seniors, Munaza and Irtiqa Imtiyaz from GDC Pulwama took two places respectively.

RIMPAC, the largest naval exercises in the world, will include the 4 Quad nations and the 5 South China Sea countries