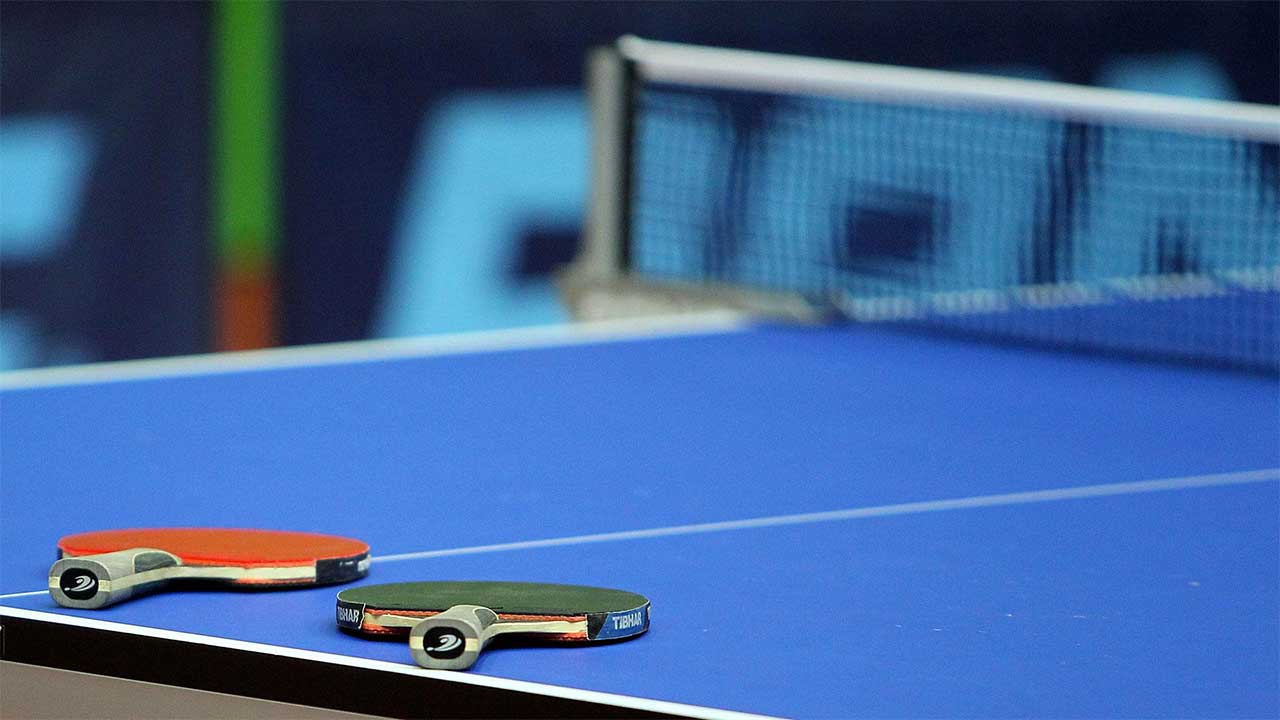 In the men’s challenge, Assar Omar regained the title after a bitter 4-3 loss to ITTF No. 10 seed Quadri Aruna in a closely contested duel.

At Teslim Balogun Stadium, where the championship was taking place, Aruna started on a shaky note, but then stabilized the ship. At 3-3, the Nigerian was leading the challenge, until he twisted his leg trying to return a ball. After the incident, he could no longer compete favorably due to excruciating pain. The development eventually cost him the title in front of his fans, who thronged the venue in large numbers to cheer him on.

In the women’s frame, teenage sensation and U-13 world No. National Sports Festival at Cleaners, beating LA 4-0.

Assar, in his remarks, said he was happy to compete in Lagos after the COVID-19 pandemic, adding that Lagos remains the best place to compete for titles in the game of table tennis.

“First of all, I’m very happy to be playing here in Lagos, and I think it’s here that I’ve had the most encouraging support. It’s been so long since I’ve played here because of the COVID-19 pandemic I believe here is the best place to play in Africa because people love table tennis and they always love to watch sports, and the hall is always full, which you don’t see often in Africa.

“I’m happy to have won today, but right now I’m worried about Aruna’s injury. Aruna and I are very close friends off the pitch. For me, the most important thing is that he is healthy and not in pain. I wish him the best and as soon as possible a recovery,” he said.

“Of course, I gave almost everything, from the moment I could move until the moment I couldn’t move very well. I already felt a kind of tightness in my thigh. Despite that, of course, I never gave up, because I was still fighting until finally at 3-3, and at 4-0, I was leading… It’s one of those things in sports, but I’m very happy to my performance.” he said.