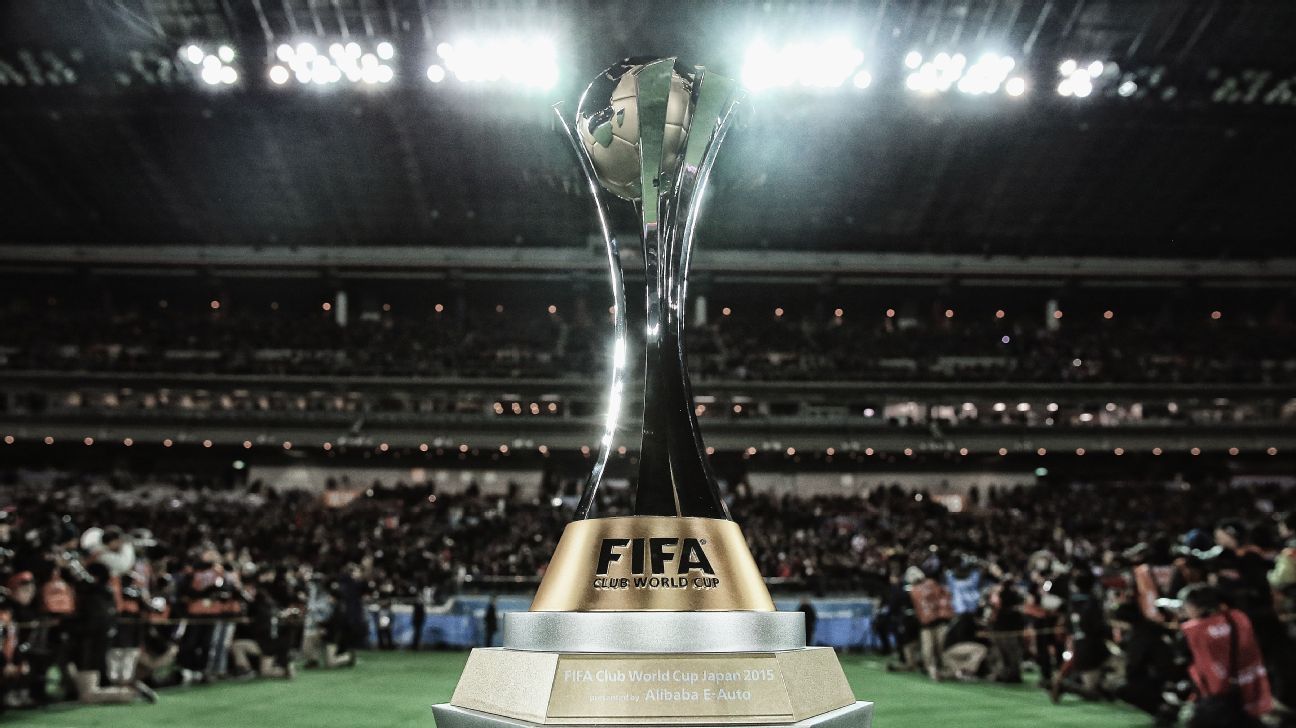 South Africa are trying to host the FIFA Club World Cup, with Qatar and the United Arab Emirates also expressing interest in replacing Japan as host of this season’s tournament, sources told ESPN.

FIFA has not yet announced where or when the 2021 competition will take place following the decision by the Japan Football Association (JFA) to withdraw from hosting the competition, initially scheduled for December.

The continued impact of the COVID-19 pandemic forced the JFA to withdraw from its hosting obligations in September, following Tokyo’s organization of the Olympic and Paralympic Games without spectators attending the events.

As ESPN reported on Friday, FIFA now plans to postpone the Club World Cup until next February at the earliest.

But sources said three countries are keen to host the revamped tournament, with South Africa becoming a serious contender due to the 2010 FIFA World Cup host offering the prospect of bringing in the Club World Cup. in a new place.

Champions League winners Chelsea, African champions Al Ahly and Oceania representative Auckland City are the only confirmed Club World Cup participants at this stage. The South American team will be the winner of the all-Brazilian Copa Libertarores final between Flamengo and Palmeiras.

An African nation has already hosted the tournament, with Bayern Munich (2013) and Real Madrid (2014) triumphing in Morocco.