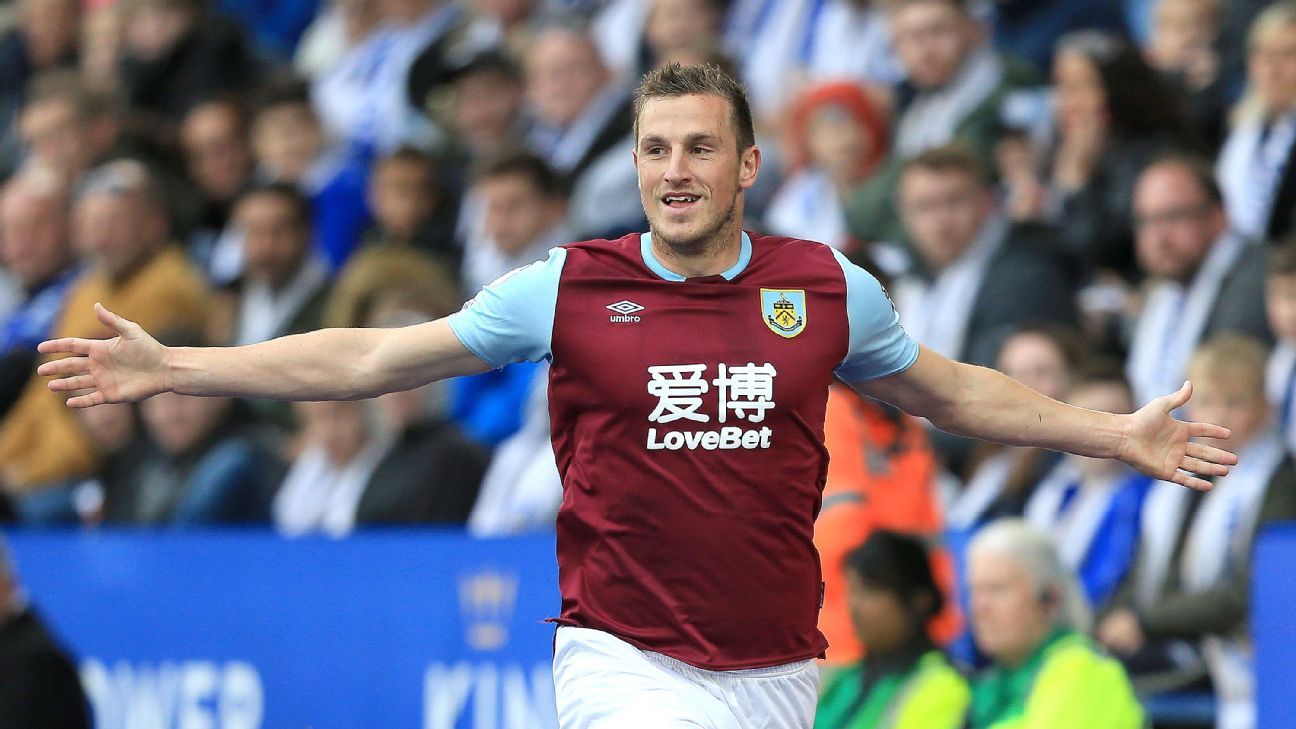 New Zealand coach Danny Hay has slammed FIFA for scheduling part of the Oceania World Cup qualifying tournament outside the international window, saying it would not happen to any other region.

The nine-team tournament will take place in Qatar from March 14-30 to decide which team will advance to the playoffs against CONCACAF’s fourth team, which includes nations from North America, Central America and the Caribbean.

FIFA’s world governing body has granted Pacific nations a one-day extension of the international window from March 21 to 29, but they will have to bargain with the clubs to release the players in the tournament’s first week.

New Zealand are disproportionately affected by the schedule as they have more players at professional clubs than their Pacific rivals.

“This would not happen anywhere else in the world,” Hay told New Zealand media. “I’m here in Denmark right now and trying to explain how it happened; nobody can tell.

â€œI spoke with the Danish Football Association today, and they were just fooled.

â€œImagine telling the Danish national team that you have qualified for the World Cup but you cannot choose your best players.

“For me and our players it is very disappointing.”

New Zealand were the last team from Oceania to qualify for the World Cup, having reached the 2010 finals in South Africa.

They were drawn in Group B of the Oceania tournament against New Caledonia, Fiji and Papua New Guinea.

“Every player I have called so far is a professional player, they play in professional environments, but the clubs will not be willing to give up their players in the middle of the season,” said Hay.

the acceptable face of payday loans – The Market Herald