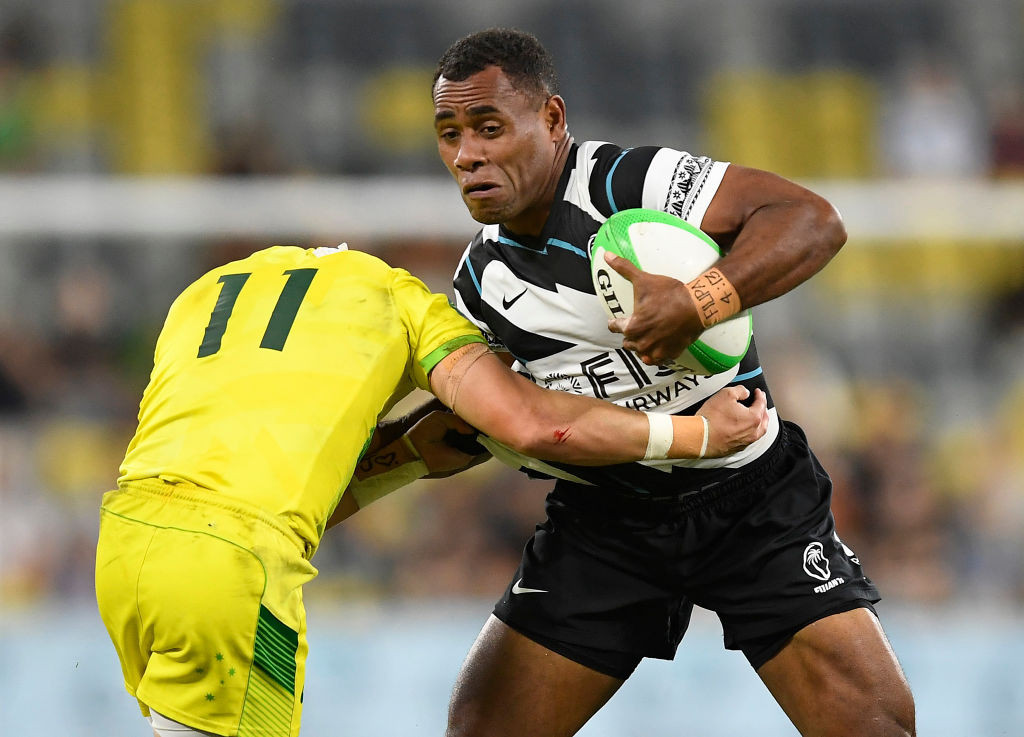 Olympic gold medalists Fiji picked up a potentially decisive victory over world champions New Zealand to increase their chances of winning the men’s title at the Oceania 7-a-side championships in Townsville.

Fiji edged World Cup holders 21-19 on the verge of preserving their 100% start of the tournament at Queensland Country Bank Stadium.

The Pacific Islanders then beat Australia 19-7 to claim their fourth straight victory.

Fiji, chasing a fifth Oceania Championship, lead the standings before the last day of tomorrow.

New Zealand – who have never won the event – are still in contention after beating the Oceania Barbarians team, made up of Australian contract players and members of the Uni Sevens, 21-17.

The Barbarians were also beaten 28-12 by defending champions Australia.

Reigning Women’s World and Commonwealth Games champions New Zealand have four of four wins after the second day of action for women.

The nation with the highest ranking after the six matches in the men’s and women’s events will be declared the champion.