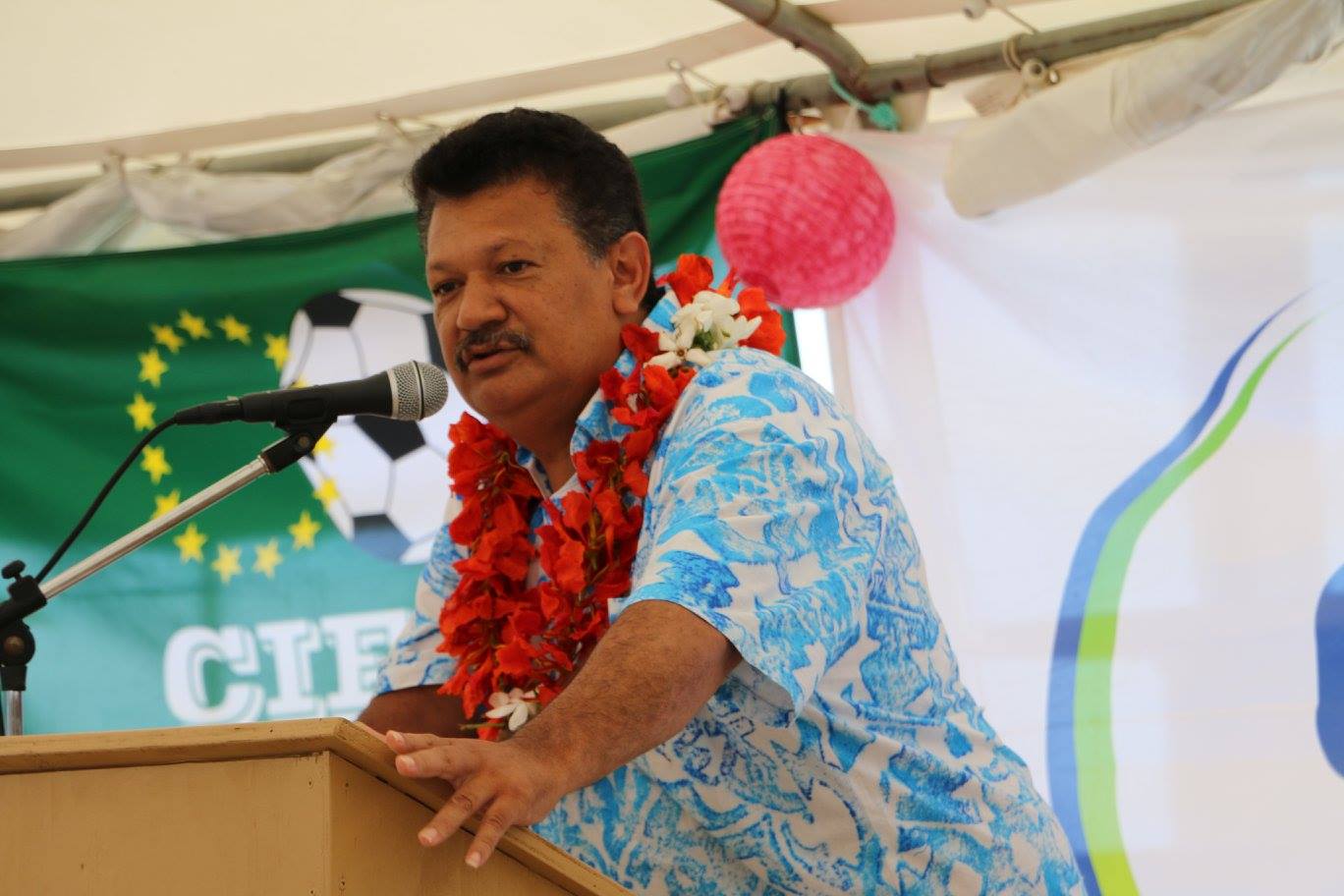 Harmon will judge his case at CAS: “It’s a witch hunt”

Cook Islands Football Association president Lee Harmon was banned for six years from all football activities by the OFC on August 23.rd, for having violated a number of articles of the OFC Code of Ethics. The initial press release only mentioned the articles he violated, but not how.

In a response to Football in Oceania, OFC clarifies that the reason Harmon was banned is directly related to OFC activities.

However, she shared the reasons Harmon was banned. They are as follows:

Football in Oceania has approached Lee Harmon for comment on his suspension.

In a press release, Harmon says he categorically rejects the OFC decision.

Harmon also claims the OFC owes him $ 110,000 “since they lost the CAS proceedings in Executive Committee indemnities.” The press release notes that this is the same sum that Harmon himself was fined by the OFC.

â€œThere is clearly a concerted effort on the part of OFC to ensure that I do not return to OFC and become president of CIFA. Whenever I am sanctioned by the OFC, my innocence is confirmed by the CAS and the High Court. I am convinced again that I will be cleared by CAS, â€Harmon said in the press release.

He accuses the general secretary of the OFC, Franck Castillo, and describes it as a â€œwitch huntâ€ and a â€œconspiracyâ€.

â€œThe main author of this whole saga is the general secretary of the OFC, Franck Castillo, who is expected to resign from his post. Franck Castillo undermined the administration of the Cook Islands Football Association through the former manager of Just Play. In the next few days, I’ll be posting the communications he made when he broke OFC and FIFA rules, and you can be the judge.

â€œI will not stop fighting this personal vendetta led by Mr. Castillo and the OFC. Some of the charges against me involved the current OFC President Lambert Maltock and several members of the OFC executive who were not charged, but I was personally targeted. This is clearly a witch hunt and a conspiracy.

Football in Oceania has asked OFC for a comment on the allegations against the governing body, its secretary general and its president.

They deny all the allegations.

“OFC categorically rejects the unfounded allegations made by Lee Harmon following his sanction by the adjudicatory chamber of the OFC Disciplinary and Ethics Committee for numerous violations of the OFC code of ethics, where he was banned for 6 years from participating in any type of football related to football activity at national, regional and international level, fined $ 110,000 and ordered to pay costs of $ 40,910 â€, they said stated in a press release.

â€œThe substance of the allegations made by Mr. Harmon against Mr. Castillo had previously been examined by the investigative chamber of the Disciplinary and Ethics Commission, which had initially rejected them as not having established a prima facie. Similar allegations against OFC were brought before the adjudicatory chamber, and again dismissed as unfounded.

â€œThe decision of the adjudicatory chamber of the Discipline and Ethics Committee has no connection with Mr. Harmon’s Court of Arbitration for the Sport Appeal and related High Court proceedings. These proceedings concerned the interpretation of the then OFC statutes and the eligibility of Mr. Harmon to remain on the OFC Executive Committee following his sanction by the FIFA Ethics for violation of their rules. ethics regarding the resale of World Cup tickets.

Harmon is no longer president of the Cook Islands FA after the ban. When asked if OFC will oversee a new election, OFC’s Steffi Ah Yuk said that CIFA is an independent body and that a new election will be overseen by FIFA. According to Radio New Zealand, the CIFA board will meet to discuss the issues this week.