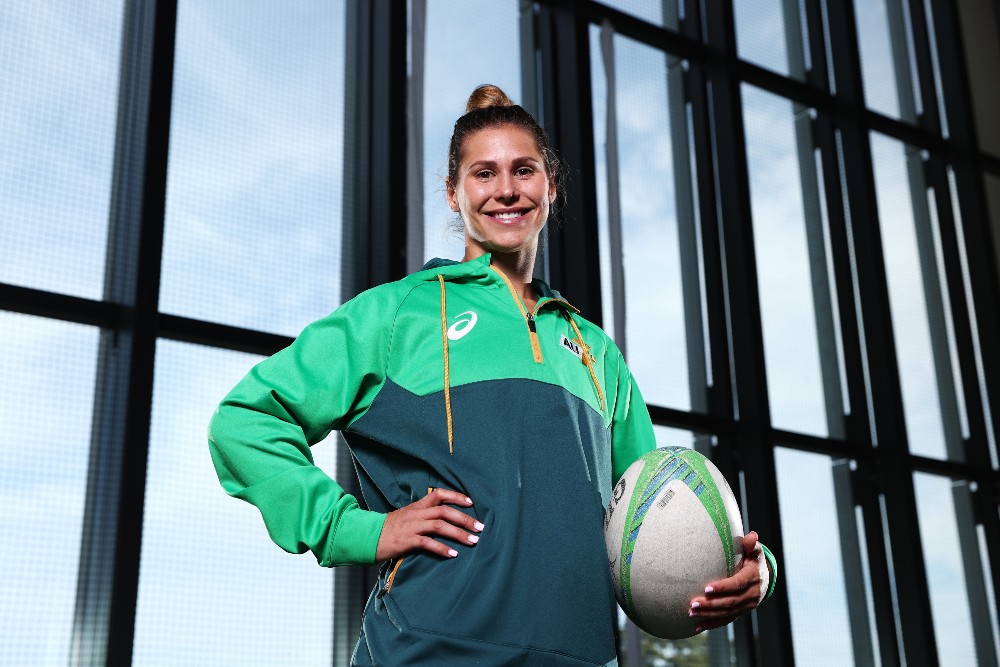 Australia Women’s co-captain Demi Hayes believes the team are better placed to weather the pressures of the Commonwealth Games four years later as they prepare for Birmingham on July 29.

Hayes is one of the few members of the squad with experience, a fresh-faced 19-year-old propelled onto one of the biggest stages as Australia traveled to New Zealand in the game for gold on the Gold Coast in 2018.

This was followed by a disappointing campaign in Tokyo, with defeats against the United States and Fiji which put the defending champions in fifth place.

However, the Australians enjoyed a dominant line-up, winning the World Series before an under-strength team finished second at the Oceania Sevens.

Hayes is confident the team is in an ideal position to win its first gold medal as it continues to strive for improvement.

“The focus on training over the last 12 months has been very high, so from a mental and physical point of view we are definitely ready.

“I think it’s going to take it to another level. Securing the World Series was huge for us, but the Olympics wasn’t the outcome we wanted, so getting gold here will be an incredible achievement.

“We want to keep moving forward. We want to do our best as a group so it’s important to cement that… around COVID we weren’t able to play a lot (before the Olympics) so to have the World Series back and consistent matches, to be able to play Oceania and internal games, as much as we can play to implement what we want to do for a tournament like the Comm Games, that’s really important.

Hayes, along with his co-captains Charlotte Caslick and Sharni Williams, seek to impart their wisdom to young players, preparing them for village life and the expectations and pressure surrounding one of the greatest multi-sport events in the world.

“These are only good memories apart from this final and the loss of the gold medal in extra time,” she said.

“The Athletes Village and the whole vibe was really cool and being able to take a lot of girls to Birmingham to experience that side of things will be really cool.

“We try to help some of the young players if possible and it’s really important for us managers to be able to perform at such a high level.”

After the World Series highs, Hayes stressed the importance of refocusing the team as they prepare for an important period, with the Rugby 7s World Cup scheduled for September.

“That’s what we’ve been trying to do over the past few weeks. We had an upgrade outside of training and we know we have a lot of work to do,” reinforced the co-captain.

“We have Comm Games and the World Cup after that, so everyone is refocusing knowing how much work we have to do.

“There’s healthy competition from the 14th to the 18th player who really wants to be in this team and pushes our best girls, which only makes us and the team better.”