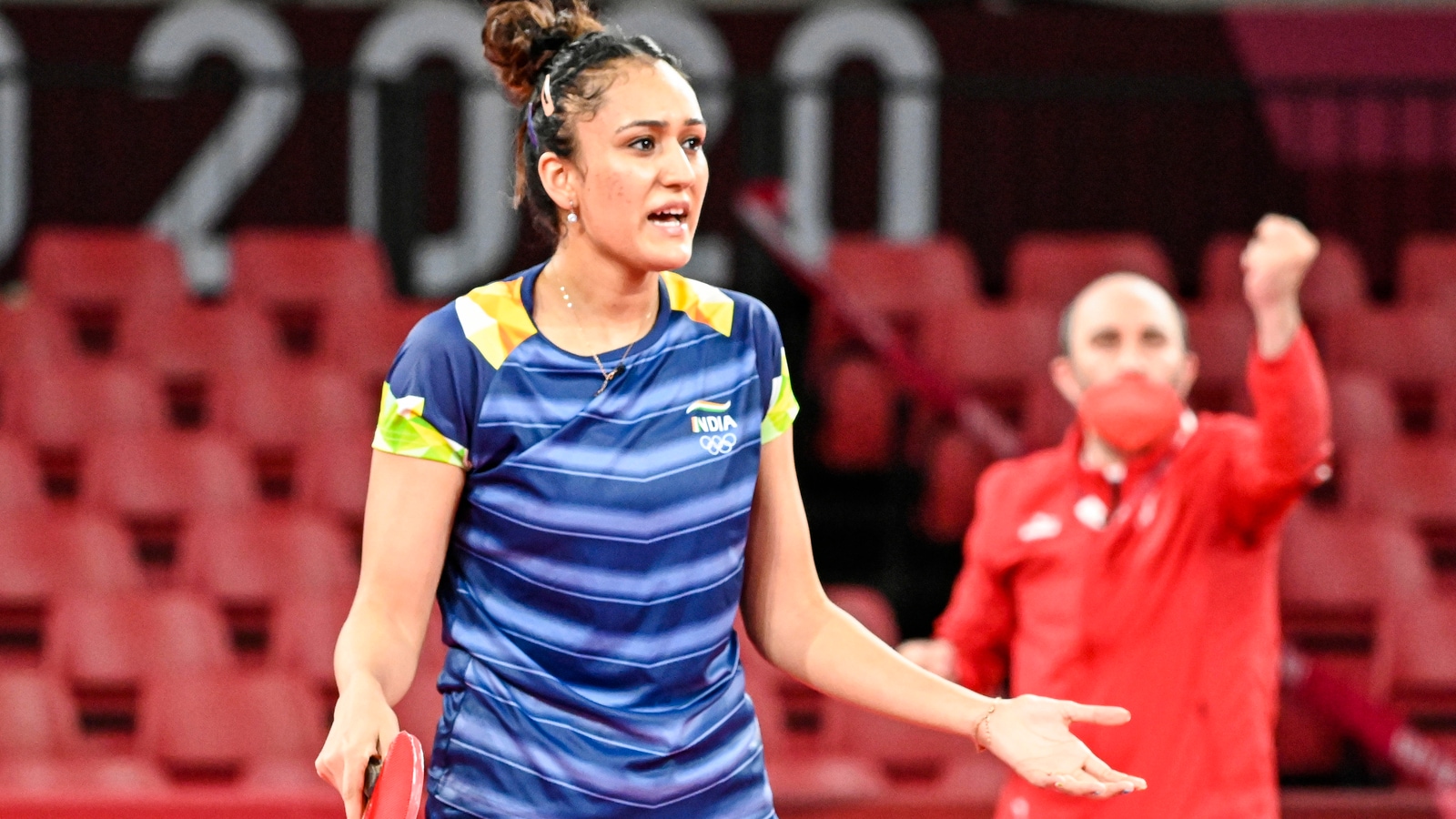 Batra, who was excluded from India’s contingent for the Asian table tennis championships, moved the pitch earlier this year, alleging that national coach Soumyadeep Roy “put pressure” on her to ” throws an Olympic qualifying match in favor of one of its trainees.

She also claimed that TTFI conducts its selection processes in a non-transparent manner and targets certain people like her.

In view of the “serious nature of the allegations” made by the applicant, the judge asked the committee to conduct the investigation as quickly as possible and to submit its report preferably within four weeks.


“However, since this Court had already ordered on September 23, 2021, that the allegations made by the petitioner were to be examined by an independent body other than Respondent No. 1 (TTFI), and since the Committee appointed by Respondent No. # 2 (Center) did not consider the same, it is considered appropriate to appoint a three-member committee to review the Applicant’s complaints against Respondent # 3 (National Coach) and other officials of the Respondent n Â° 1 in his correspondence dated August 14, 26 and September 17, 2021, â€said the court in its order issued on November 17.

The court noted that the parties would cooperate with the process and said the committee would be free to adopt its own procedure subject to the principles of natural justice.

The country’s top-ranked player Batra’s petition claimed that the national coach, with a clear conflict of interest, simultaneously ran a private table tennis academy and on one occasion “lobbied the petitioner to throw only one match. to help one of his trainees from his private academy to qualify for the 2020 Olympic Games â€.

On November 16, TTFI said the sports body’s board of directors decided to recall the cause of the show as well as all subsequent actions against the paddler and urged the court to allow him to prove that he is to sincerity.

Previously, the Center had said that the federation’s rule on compulsory participation in the national camp went against the sports code and went against merit.

TTFI had defended the rule and said such a mandate was also present in other sports, including weightlifting and judo.


While upholding the rule on September 23, the court said that mandatory attendance at the national camp was imposed “at a time when there was a pending complaint against the national coach” and that the same “does not inspire confidence”.

On November 15, the court said it wanted any player to be unnecessarily harassed and called on TTFI to give the petitioner a good shot.

In view of the report of an investigation carried out by the Center in accordance with its instructions, the court noted that no fault could be attributed to the player.

He also dismantled the TTFI for “going beyond” its order for the Center to investigate its affairs, saying it “will take sup motu outrage”.


This story was posted from an agency feed with no text editing.