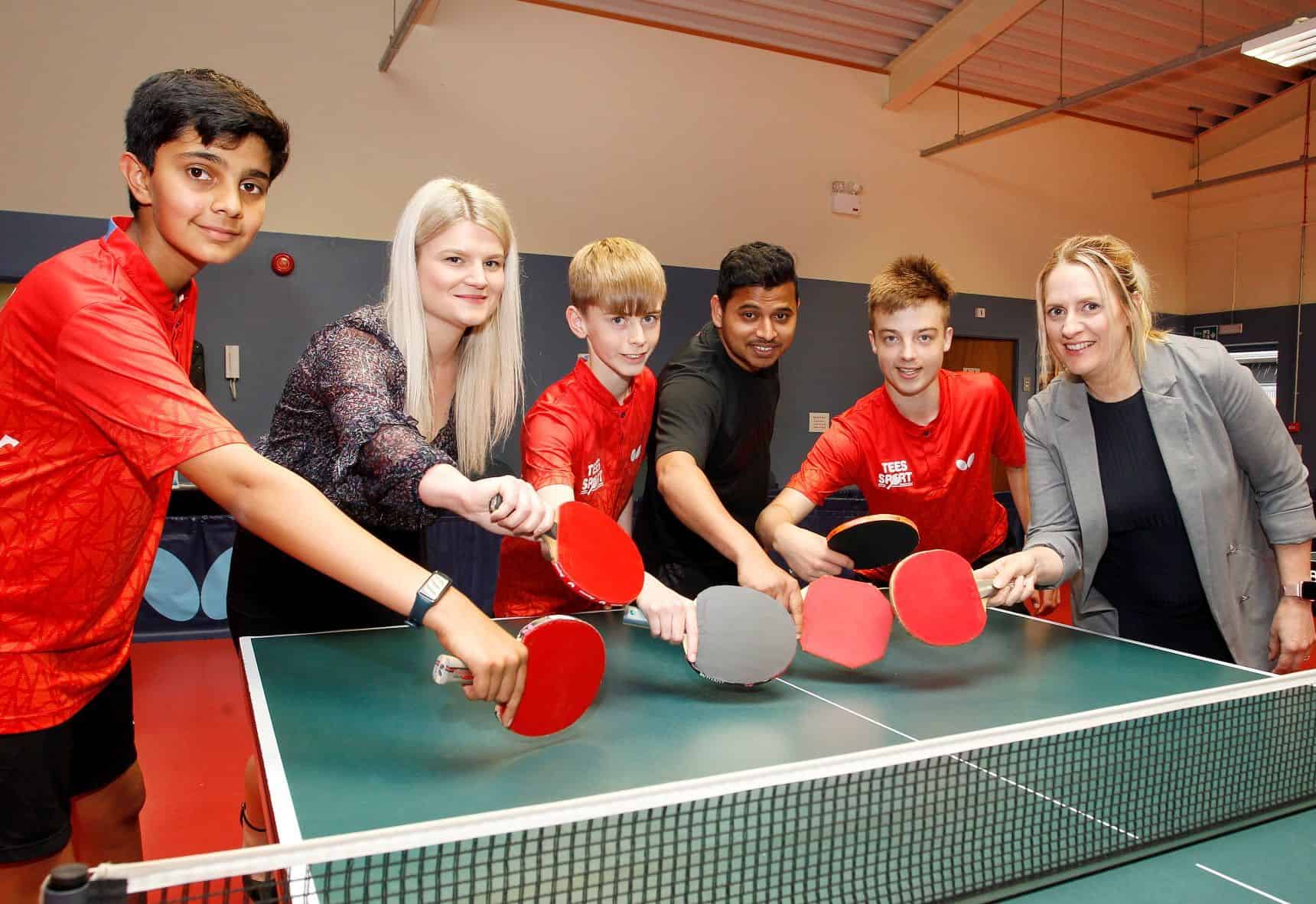 A Reading-based homebuilder sponsored a local table tennis club which produced players who competed in the Olympics and Commonwealth Games.

The club, which was founded as Club Omega in the 1970s and currently has 235 members aged between eight and 80, is to use the money to help identify young players and put them on the path to domestic honours. and international.

Over the years, the club has developed the talent of many young players.

Famous players who have trained there include Matthew Syed, who won three Commonwealth gold medals and competed twice for Great Britain at the Olympics.

Raj Patel, Coach and Club Membership Secretary, said: “We are delighted that Vistry Thames Valley has decided to generously support us in our quest to find emerging young talent in and around Reading.

“This money will help pay for the extra training and any equipment costs we encounter during this process.

“Over the years we at the club are proud to have been able to identify and help develop players from the area. Vistry Thames Valley are based in Reading and it is great to have supported them in the community in which they are based.

He added: “Vistry has also helped us enormously by having two giant canvas banners produced which will be fixed outside the club building.

“These banners will be there to advertise the fact that we are actively looking to find young players who may have the talent for national and perhaps international success.”

And Vistry Thames Valley marketing manager Alix Laflin said the company was more than happy to support the club,

“They have a fantastic track record of scouting young talent and developing players to enable them to reach their full potential.

“At Vistry Thames Valley we take our social responsibilities very seriously and this donation is the kind of positive commitment that enables us to support the local community. We hope that, on our small scale, we may help find a table tennis player who can continue to enjoy success at the top of the sport.