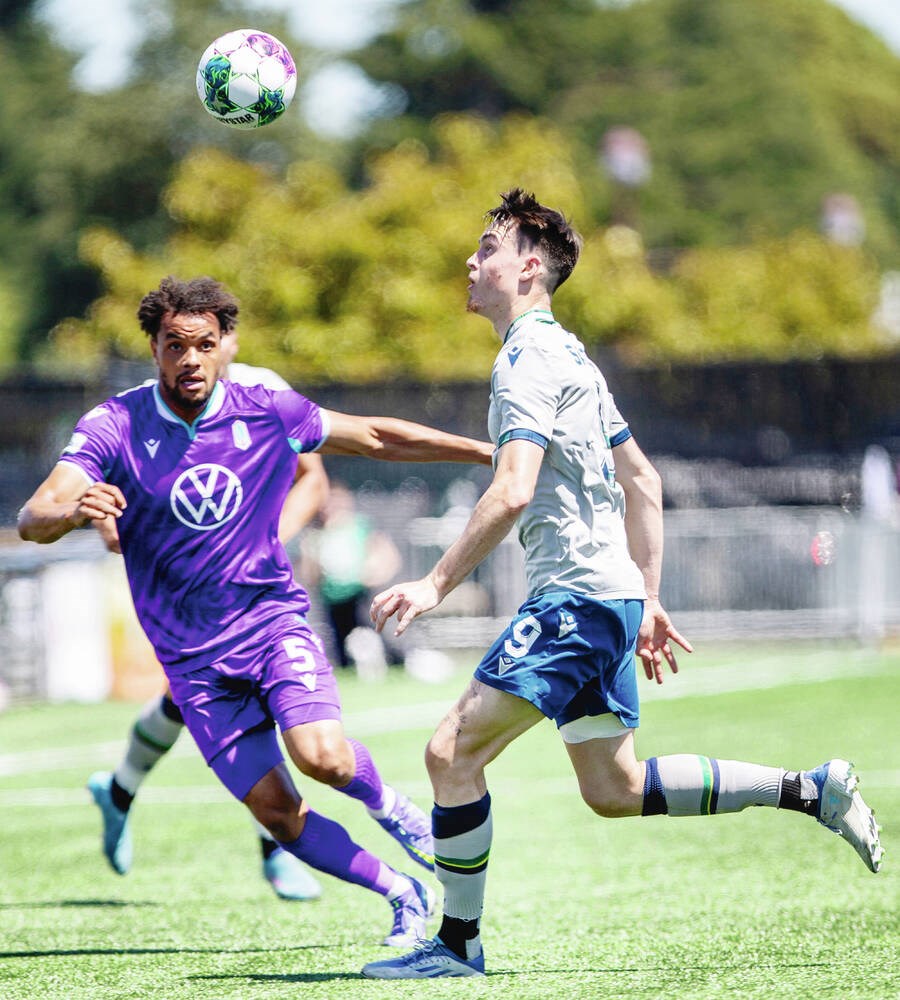 With Hurricane Fiona about to hit Nova Scotia, Saturday’s scheduled Canadian Premier League game between Pacific FC and the Halifax HFX Wanderers has been rescheduled for Sunday at 11 a.m. PT.

With Hurricane Fiona about to hit Nova Scotia, Saturday’s scheduled Canadian Premier League game between Pacific FC and the Halifax HFX Wanderers has been rescheduled for Sunday at 11 a.m. PT.

The hurricane, which moved north as a Category 4, is expected to be a Category 2 by the time it approaches Nova Scotia on Friday evening and should be listed as a “powerful post-tropical storm.” with winds blowing between 63 and 100 kilometres. -per hour as it hits Halifax on Saturday.

“With the safety of our community, fans, staff and players in mind, we have all agreed that it is best to postpone the game to a time when conditions should be much better,” the chairman said. and HFX founder Derek Martin in a statement. .

“We appreciate Pacific FC, the Canadian Premier League and OneSoccer for accepting our request for a postponement.”

HFX, which leads the CPL in attendance with an average of 5,939 fans per game, plays on natural grass at Wanderers Ground. Sunday’s conditions are unknown, but the PFC is preparing for the remnants of the storm to possibly still linger over soggy terrain.

“Nobody knows what the conditions on the pitch will be, and we have to be ready to play in all conditions. In terms of the training schedule, it just pushes our preparation back 24 hours.

The game is considered crucial for the PFC (10-7-7), which is tied with Winnipeg’s Valor FC for fourth and final position in the playoffs. Valor FC hold the tiebreaker but PFC are one game short with four games remaining. Only five points separate the top five clubs in the table. The Wanderers (8-12-5 in wins-losses-draw) find themselves out of this group, in seventh place and eight points from a playoff spot with three games to go, and need a miracle on the right end.

The Tridents are to fly today. The flight distance between Victoria and Halifax is 5,832 kilometres, making the clash between PFC and HFX the third longest in the world between football clubs in a domestic Premiership league.