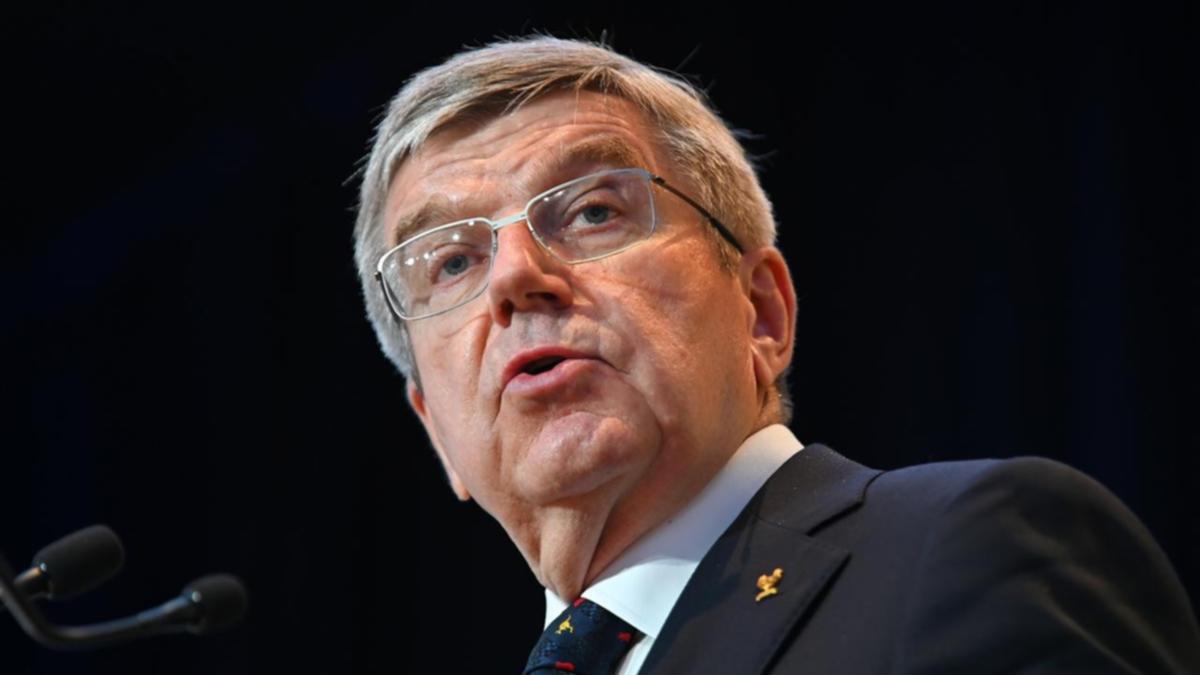 International Olympic Committee President Thomas Bach said he was impressed with the organizing committee for the Brisbane 2032 Games, but cheerfully warned that honeymoons don’t last forever.

In Sydney this weekend to attend the farewell of outgoing AOC President John Coates, Bach and a number of IOC delegates met with part of the Brisbane Organizing Committee led by President Andrew Liveris.

When asked if he was happy with the progress of Team 2032 given how long it took for the board to be created before it was finalized, Bach said, “We’re not just happy, we’re impressed and happy and we are off to a very good start.

“We’ve already come up with a slogan for our work, ‘Have A Go.’

“It was a meeting full of enthusiasm and mutual respect between the two teams.

“We are extremely impressed with the quality of the Organizing Committee Board of Directors, the diversity and focus on the athletes and the inclusiveness of having two Indigenous people on the Board.

“It was like a honeymoon reunion, this honeymoon won’t last forever, as we know from experience.

“Like any marriage, it will have its ups and downs, but mutual respect and enthusiasm will allow us to overcome some unexpected obstacles.”

Bach and the IOC delegates will visit a number of Pacific islands over the next week before heading to Brisbane next weekend.

Kirsty Coventry, chair of the Coordination Commission for the 2032 Olympics, said the technical and delivery aspects of the Games would come much later and the priority was to maintain enthusiasm during the long lead over the next decade.

“The focus is really on how to keep the excitement going and keep that fire going for now,” Coventry said.

Bach and Coventry have been asked whether cricket could be added to the program for the 2032 Olympics, with the host nation involved in the process of nominating potential new sports.

“What we’re looking for are sports that are well-liked by the younger generation,” Bach said.

Coventry, who won two gold medals in swimming for Zimbabwe at five Olympics, said she came from a cricket-playing country and had also watched a lot of Australian rules football, but hinted that there would be other less traditional sports vying for a place on the programme. .

“Cricket is adding to a long list and right now you can even add virtual sports,” Coventry said.