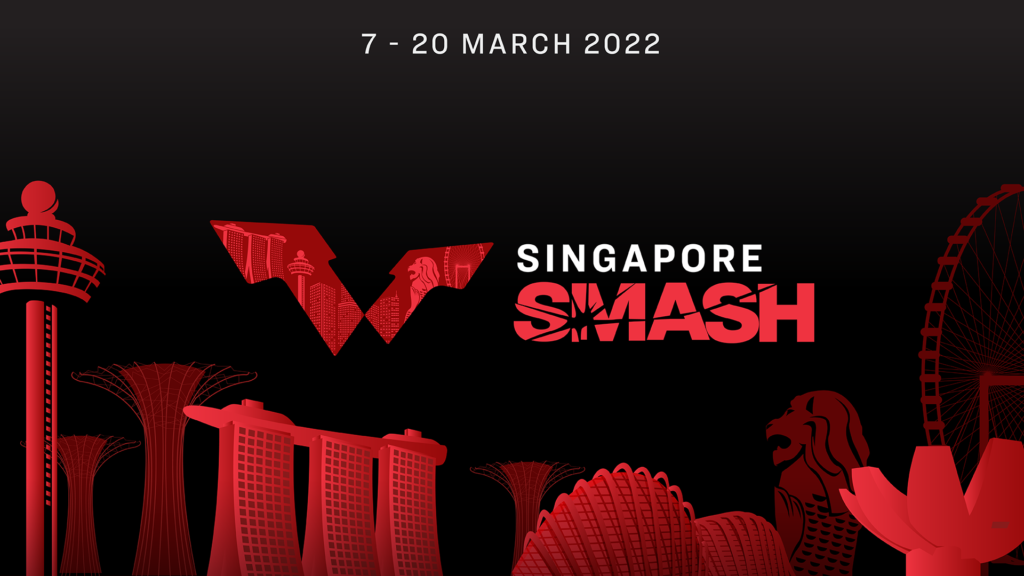 The ITTF Executive Committee met in Singapore on March 15-16 alongside the first-ever WTT Grand Smash. The event received high praise from all members, who were particularly impressed with the sporting presentation and the quality of the organization and its level of service.

One of the main points discussed was the outbreak of war in Ukraine. The ITTF Executive Committee remains very concerned and reaffirmed its full solidarity with the Ukrainian table tennis community. The result of the discussions is the formation of a working group, which will monitor the situation and coordinate efforts to allow Ukrainian players to continue participating in international events as soon as possible. Past decisions and future developments will be constantly evaluated.

Members of the working group include Petra Sörling, ITTF President, her colleagues from the Executive Committee, Khalil Al-Mohannadi and Wahid Oshodi, alongside Zoran Primorac, Chairman of the Athletes’ Commission, and Steve Dainton, Chief Executive of the ITTF group.

The Executive Committee also announced that the 2022 Board Meeting will be held on Sunday October 2, with the ITTF Annual General Meeting on Tuesday October 4 in Chengdu, China.

Notably, it was agreed that the ITTF Annual General Meeting should be held as an event in its own right, and not as traditionally at a World Championship. As an agreement has already been reached with the Local Organizing Committees of Durban 2023 and Busan 2024, it has been decided that the hosting rights for the 2025 Annual General Meeting will be open for applications.

Petra Sörling commented; “The UN-DSGs have the power to create a better world by 2030, by ending poverty, fighting inequality and responding to the urgency of climate change. Guided by the Goals, it is now up to all of us, governments, businesses, civil society and the general public, to work together to build a better future for all. For me it is personal and so they will permeate all my work as ITTF President.

Meanwhile, with the introduction of World Table Tennis, the Executive Committee is considering reviewing the current limit of 40 teams for World Team Championship Finals. She will open discussions with the Busan 2024 organizing committee, the point will be placed on the agenda of the next meeting of the board of directors.

The ITTF Continental Council, consisting of the Executive Committee members and the Presidents of the Continental Federations, and the ITTF Foundation Board will both hold a meeting in Singapore on March 17 and 18 respectively.