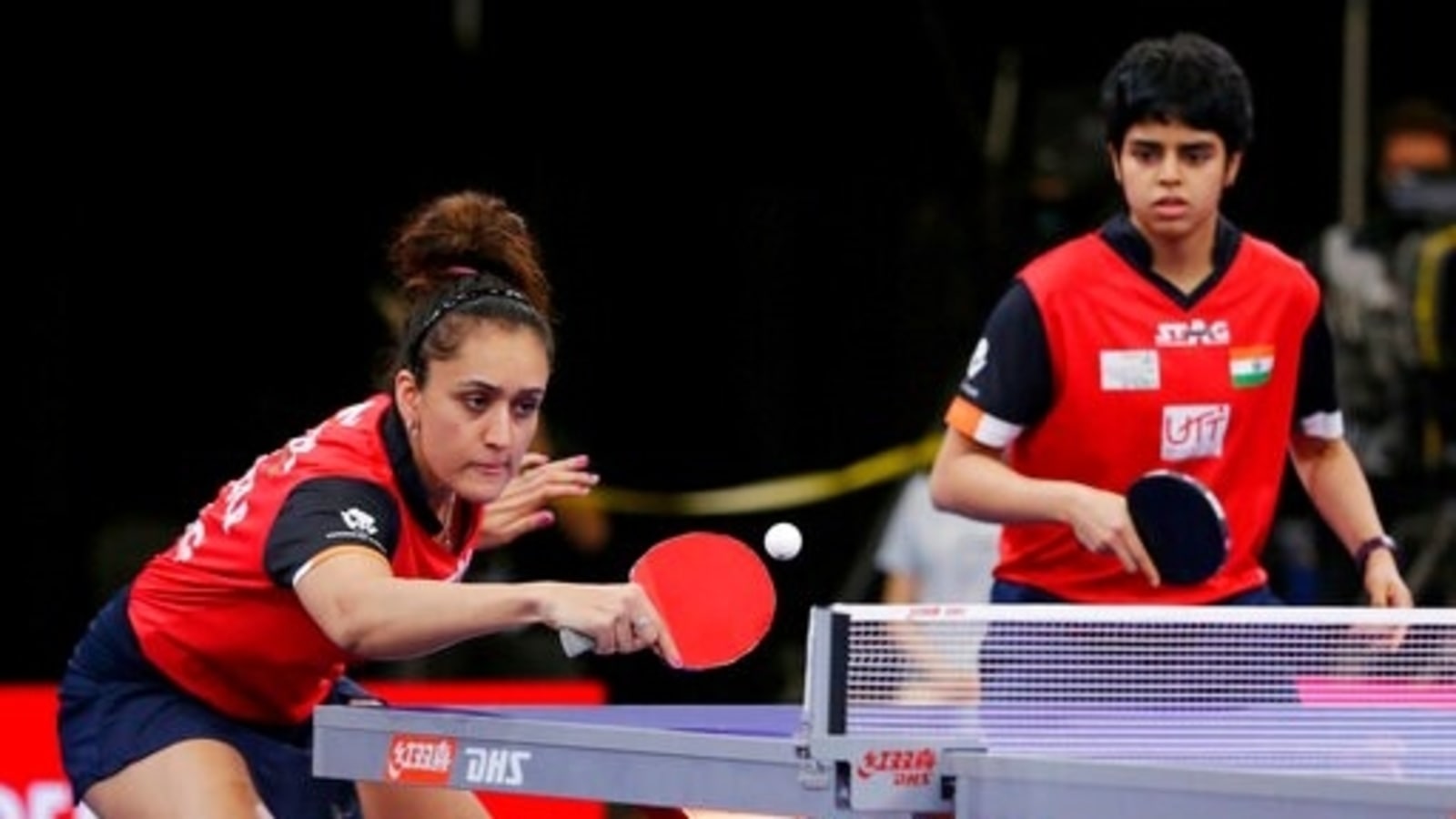 The duo moved up four places to 10th place. Kamath and Batra had reached the quarterfinals at the ITTF World Table Tennis Championships in Houston earlier this week.

Meanwhile, G Sathiyan and Manika Batra’s mixed doubles pair reached their career-best ranking of 15, as they climbed 11 places. The duo also reached the last 8 at the World Championships, a feat that earned them 350 ranking points.

“#TeamIndia at a record high @ manikabatra_TT / Archana Kamath ranks in the Top 10 of the women’s doubles category (4) Manika and her mixed doubles partner @sathiyantt also climbed 11 places to reach 15th in the world according to the latest Rankings Congratulations everyone, â€tweeted SAI Media.

Thank you for subscribing to our Daily News Capsule newsletter.