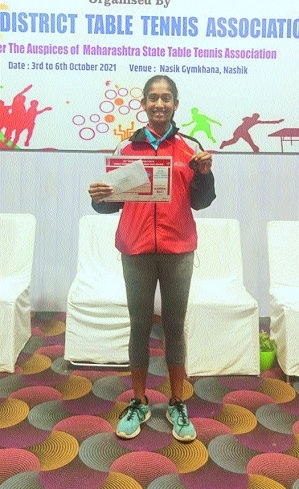 Jennifer gets first place in the State TT Championship

About 60 paddlers from Nagpur are participating in the competition, said Ashutosh Potnis, secretary of the Nagpur District Table Tennis Association. An overwhelming response of 800 entries was received for the competition. The men’s and women’s singles events attracted entries of 85 and 37 players respectively from all districts of the state. There would also be a competition for boys and girls in singles in the under 11, under 13, under 15, under 17, under 19 and under age categories. young boys and girls in the under 21 age categories.