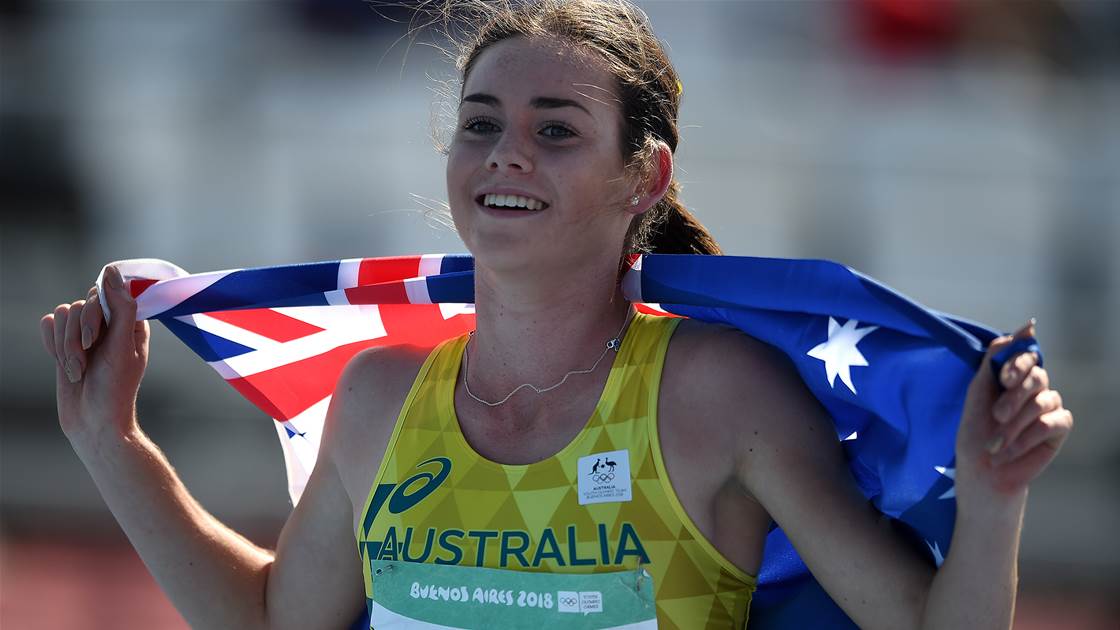 Keely Small, 20, signed with the Oregon Ducks. One of Australia’s top middle distance talents, Small won the women’s 800m at the 2018 Summer Youth Olympic Games and the 2019 Pacific Games. She also competed in the 800m at the Commonwealth Games in 2018, where she became the fastest Australian junior ever over 800m clocking 2: 00.81.

Small will move to Eugene next year and follow in the footsteps of Jessica Hull, who won an NCAA outdoor title competing for the Ducks, and recently reached the 1,500m final in Tokyo. Small is joining a prestigious program and will have the best facilities as she seeks to capitalize on her immense talent.

We wish Keely the best of luck and will be following his NCAA career closely.

Double delight for Priyanka in TT: The Tribune India