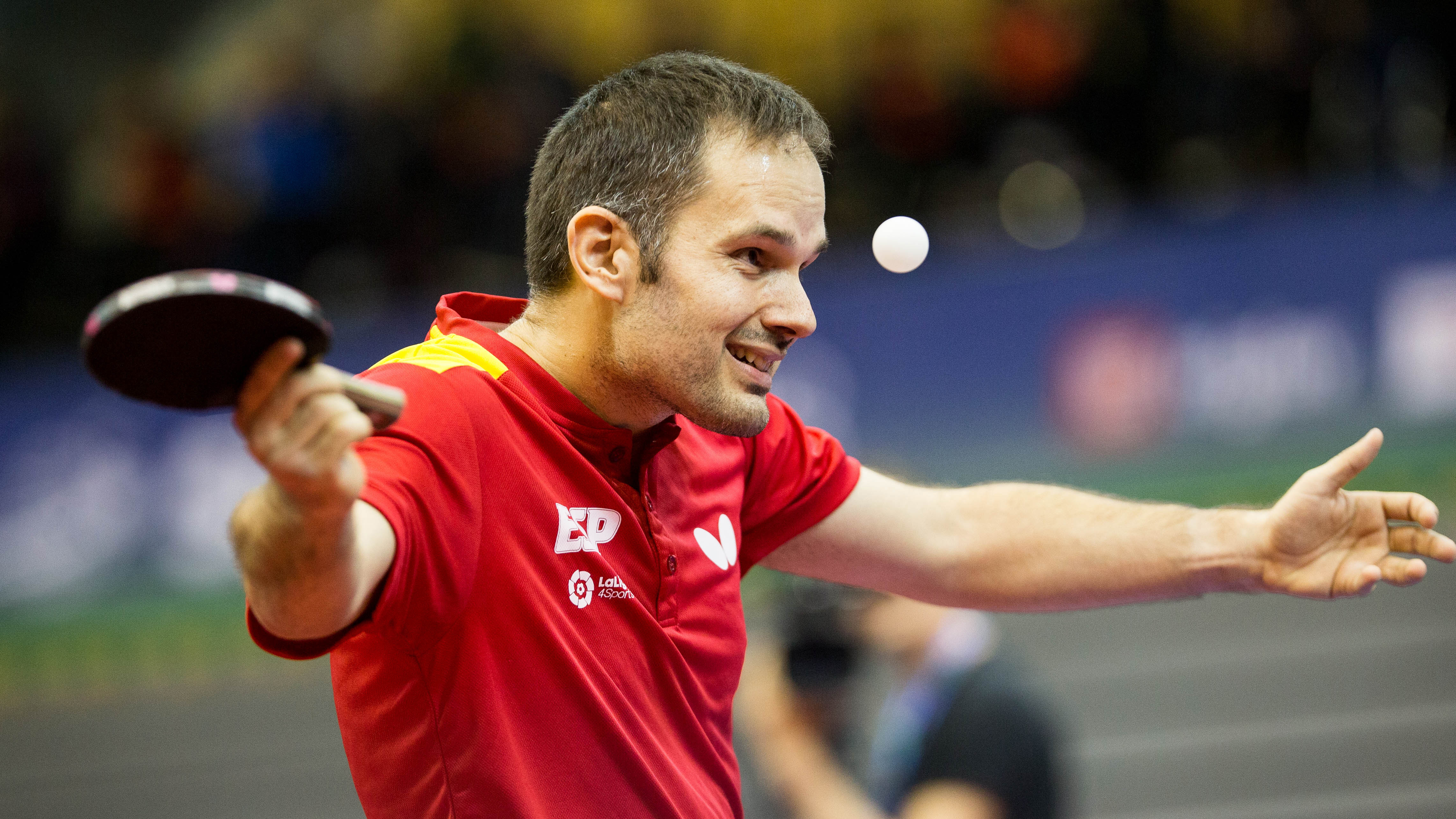 The clean end of proceedings reached at the ITTF Para Slovenia Open in Lasko on Thursday 12and May, the medalists determined, Spain emerged quite the nation at the heart of the action.

Likewise, it was a quarter-final setback for Anders Cepas. Running in class 7, he had taken advantage the day before of the absence of the leading name, the Belgian Laurens Devos, and had entered the main draw at the top of the classification.

In the semi-finals, Jordi Morales faces the Briton Will Bayley.

Impressively, Luka Trtnik recorded a quarter-final victory over Germany’s Jochen Wollmert (11-8, 7-11, 16-14, 11-8) and now faces Thailand’s Chalermpong Punpoo for a place in the final.

Otherwise, the top seeds all qualified for the medal stage.

Similarly, there has been progress for the Ukrainian Viktor Didukh (class 8) and the Pole Patryk Chojnowski (class 10); The Hungarian Peter Palos (class 11) had reserved his penultimate place the day before.

Meanwhile, in women’s singles, it was a spotless day for the top seeds.

Similarly, Brazil’s Bruna Alexandre, the first seed in class 10, was not called up for action.

Championship Play-offs: Who will get the Premier League golden ticket?