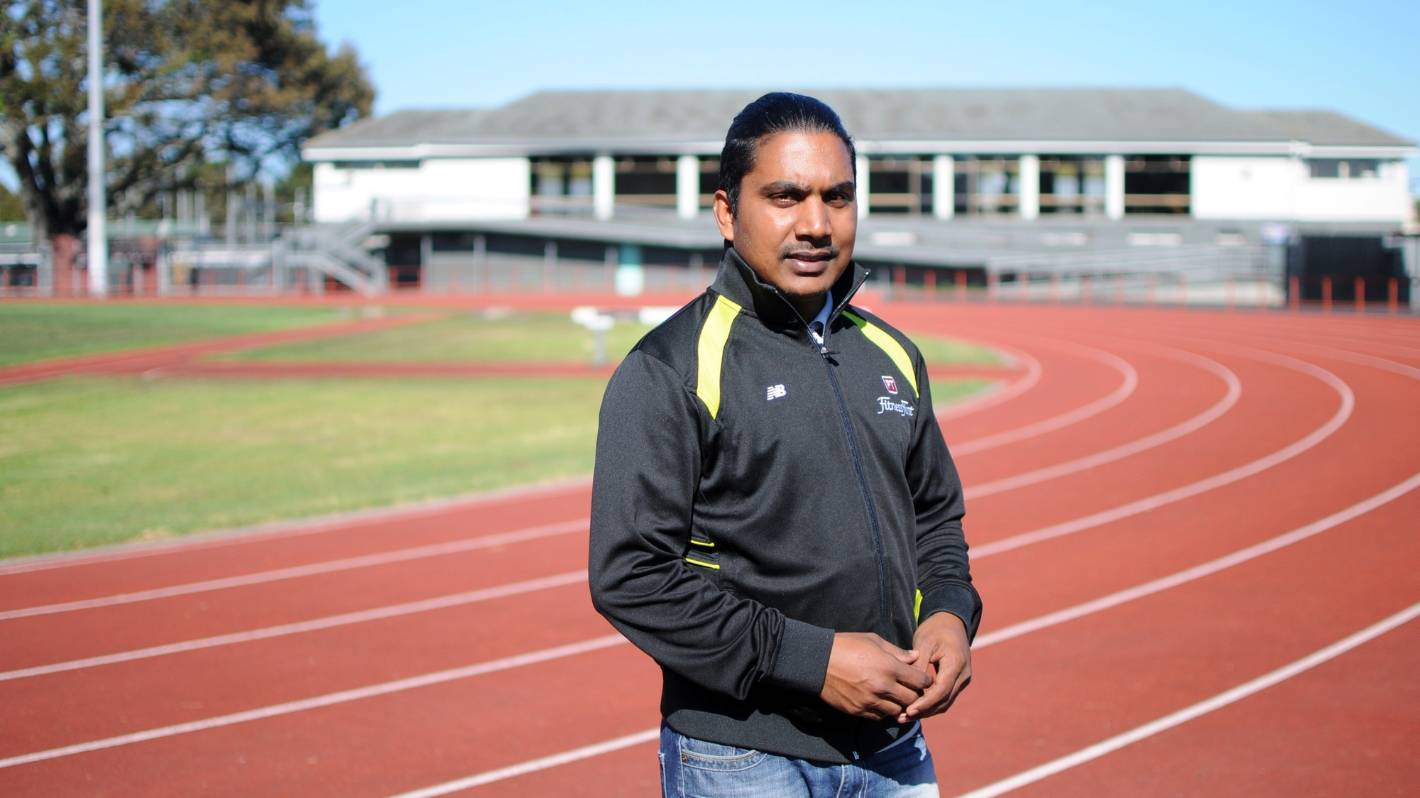 AMMI Athletics Club coaching director Pawan Marhas said members of the Flat Bush club had to travel to Massey Park in Papakura to train up to three times a week. He says the construction of a new synthetic track at the Manukau Sports Bowl would be a huge boon to the community and South Auckland.

An indoor aquatic center, an indoor velodrome and a synthetic athletics track are all options on the table as part of a Manukau Sport Bowl redevelopment project.

Auckland Council has released a master plan for the redevelopment, which sets out a number of potential options for the project and will go out for public consultation in April.

The 21ha park is close to both the southern highway and the metropolitan center of Manukau and was built in the late 1980s, with its cycle velodrome used to host the 1990 Commonwealth Games events.

But the facilities are aging and deteriorating and, coupled with the area’s growing population, Pawan Marhas of the AMMI Athletics Club wants to see new life breathed into the park.

The club has been based in nearby Rongomai Park since 2017 and its members travel up to three times a week to Papakura’s Massey Park for training.

Marhas, the club’s coaching director, said the construction of a new synthetic track at the Manukau Sports Bowl would be a major asset that could be used for regional athletics events.

“These are the facilities that people really want in the area. It’s such a big space,” he said.

“We need to motivate the young people of the region and use their talents.

The Manukau Sports Bowl is home to a greyhound racing track, an outdoor cycling velodrome, and tennis and basketball courts.

Ōtara-Papatoetoe local council chairman Reece Autagavaia said a previous round of consultations in 2020 showed that the public wanted to see an aquatics center built in the park, along with floodlit sports fields and a track. athletics.

But he said it was now vital that local residents review the new master plan and provide feedback.

“We need people in the community to tell us what they want.”

He said that following the public consultation process, a business case would be developed for the project, with more detailed costs.

Autagavaia said the council had sold many properties in the South Auckland region as part of its budget cuts, and it was important that it now reinvests some of those funds into local projects like the Manukau Sports Bowl.

“With this project, we are trying to plan for the next 20 years as the population of the region grows,” he said.

Mayoral candidate and Manukau ward councilor Efeso Collins said the park and its facilities are in a prime location and an important project for the area.

“I am excited about the planned development and believe the vision should be embraced by the community,” he said.

Collins said funding the project might be difficult and doing it in stages might be the best way forward.