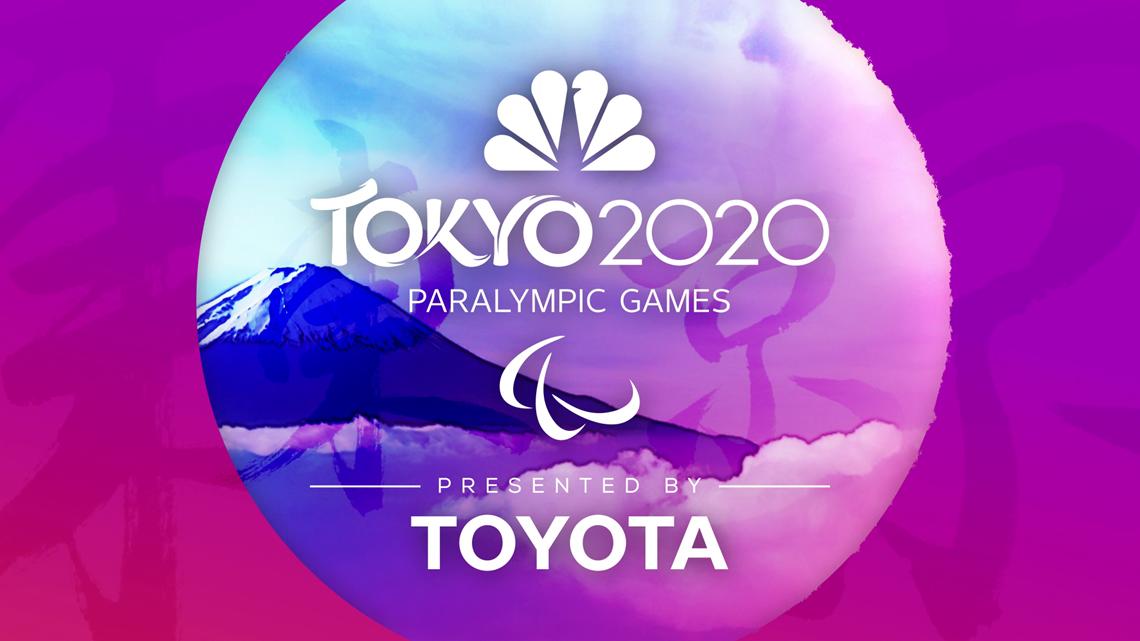 Competition continues in Tokyo with the Paralympic Games starting on August 24.

TOKYO, Japan – Much like the recent Summer Olympics, Minnesota will be well represented when the Paralympics begin in Tokyo this summer, with a dozen athletes with Minnesota connections participating in various events.

Traditionally held shortly after the Olympics, this year’s Paralympic Games begin on Tuesday August 24 in Tokyo and end on Sunday September 5 with events in 22 sports.

Here are the Minnesotans who are expected to compete, according to the official Team USA website:

A Jordan High School graduate, Josie Aslakson will participate in her first Paralympic Games in Tokyo with Team USA.

A graduate of Burnsville High School and a native of Savage, Abby Bauleke already has a gold medal under her belt from the 2019 U-25 World Championships.

Benjamin Goodrich is competing in his second Paralympic Games, having finished ninth in judo at the 2016 Games in Rio. He is a four-time gold medalist at the United States National Judo Championships (2015, 2016, 2017, 2018) and has competed in three world championships.

Rose Hollerman will compete in her third Paralympic Games in Tokyo. She previously won gold with Team USA in Rio in 2016, and also appeared in the 2012 matches in London, where the Americans finished fourth.

Aaron Pike is a five-time Paralympian, competing in summer and winter events since 2012, including cross country, biathlon and marathon. He also competed in Nordic skiing.

Summer Schmit specializes in the 100-meter breaststroke and the 200-meter individual medley. She finished first in the 200 IM at the 2019 World Para Swimming Series in Indianapolis.

Ian Seidenfeld will carry on a family legacy when he competes in his first Paralympic Games in Tokyo. His father, Mitch, is also a Paralympic table tennis champion.

Lexi Shifflett will compete in her second Paralympic Games in Tokyo after winning a gold medal with the United States team at the Rio 2016 Games. She also has two silver medals from world championship competitions.

Originally from Eden Prairie and now living in Colorado, Melissa Stockwell won a bronze medal in paratriathlon at the Rio 2016 Paralympic Games. She previously competed in swimming at the 2008 Paralympic Games in Beijing.

A two-time Paralympic athlete, Weggemann won two medals at the London 2012 Games (gold in the 50-meter freestyle and bronze in the 4×100 medley). Weggemann has also won several medals at the world championships.

Sutirtha Mukherjee to play in the Spanish table tennis league