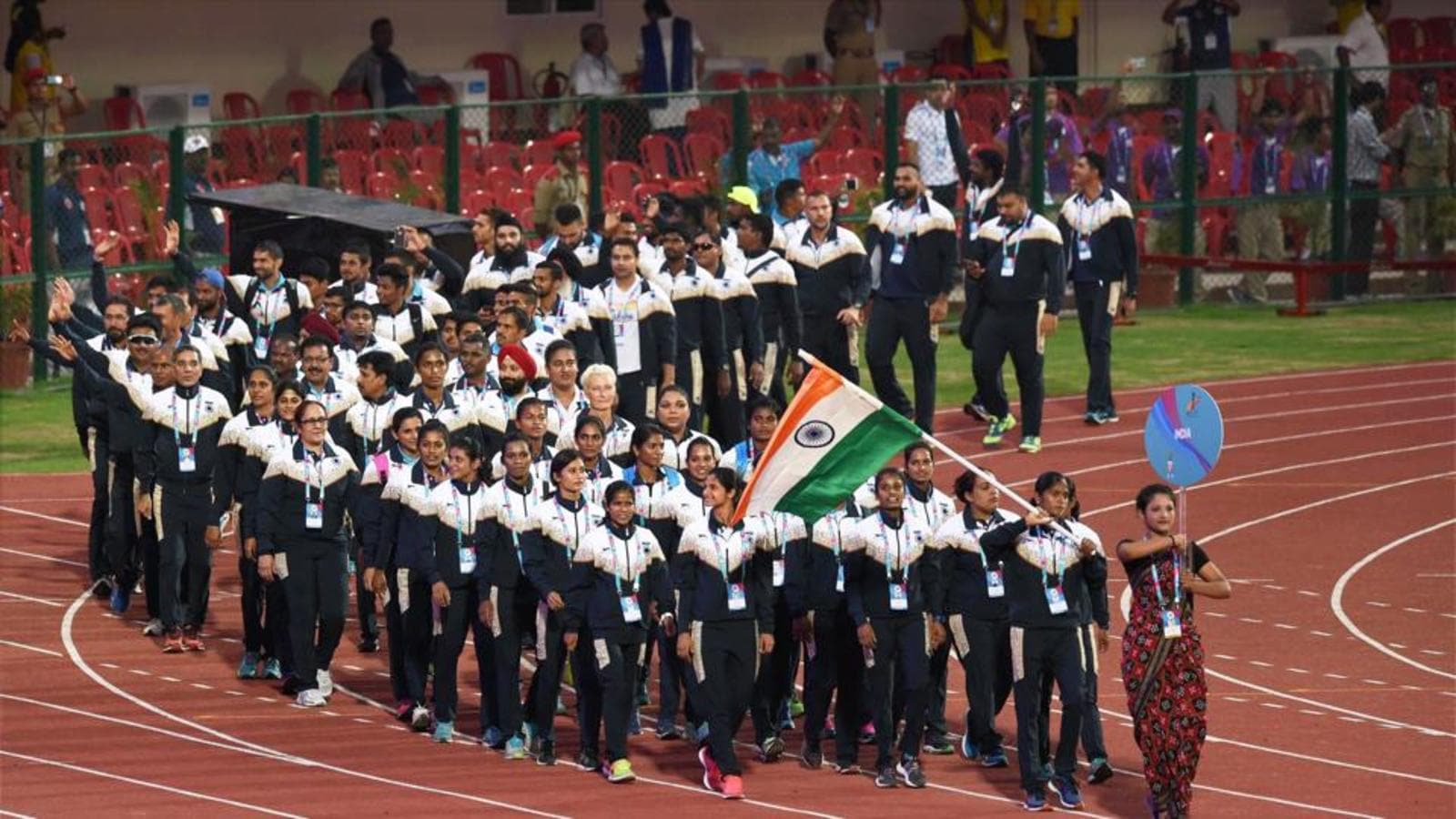 Pursuing the policy of promoting sport, the Odisha cabinet approved on Monday the development project for the state’s sports infrastructure worth ??693.35 crore, under which 89 multi-purpose indoor stadiums will be built over the next 18 months.

Odisha Chief Secretary Suresh Chandra Mohapatra said the stadiums would be used for several sports, including badminton, table tennis, weight lifting and other activities such as yoga and exercise sessions. . They will also be used for local sports which are popular in their respective regions. “The government has placed particular emphasis on sport and the development of associated infrastructure,” said Mohapatra, adding that the master plan for the project was prepared after proper consultation with representatives of the public and athletes.

The stadiums will be designed to withstand wind speeds of up to 200 km / h so that in the event of natural disasters such as floods, cyclones, the stadiums can be used as cyclone shelters. During the pandemic, stadiums under notified zone councils will be transformed into 50-bed hospitals, and those in municipal areas will become 100-bed hospitals. The proposed stadiums will also be used for training, meetings and various exams.

The state government has already taken a number of initiatives for the promotion of sports in the state, including hockey. In 2018, he signed a ??100 crore agreement with Hockey India to sponsor the senior men’s and women’s hockey team for five years. To promote the sport among the tribes, Odisha organized in December 2017 a tribal sports meeting to encourage the young boys and girls of the tribe to participate in various individual and team games. The competition, considered the first of its kind in the country, saw the entry of 131,003 athletes. The one-of-a-kind competition was held at the block, district and state level in seven sports disciplines – football, archery, hockey, Kho-Kho, Kabaddi, track and field and volleyball.

Slowly becoming a major sports center in the country, Odisha successfully hosted the 2018 World Cup of Hockey in Bhubaneswar in December 2018. It is currently building its largest hockey stadium in Rourkela ahead of the 2023 World Cup of Hockey to be held at Kalinga Stadium in Bhubaneswar and Rourkela. In 2019, the state hosted the FIH Men’s Series Finals and Olympic Hockey Qualifiers. Despite last year’s pandemic, Odisha hosted the FIH Pro League in 2020. To further strengthen the hockey ecosystem in Sundargarh, the government plans to lay synthetic hockey turf in each of the district’s 17 blocks.

In July 2017, Odisha became the topic of discussion for international sporting bodies, when the state government hosted the 22nd Asian Athletics Championship welcoming over 560 athletes from 41 countries, earning her accolades. from the president of the World Athletics Federation, Sebastian Coe. In 2019, it hosted the 21st Commonwealth Table Tennis Championship at Jawaharlal Indoor Stadium in Cuttack. In 2020, he announced the sponsorship of the Indian National Men’s and Women’s Rugby Team for the next three years and its facilitation of high performance training and conditioning of players. The state is a strategic partner of the AIFF and has been selected to host the FIFA U-17 Women’s World Cup and the AFC Asian Women’s Cup in 2022.

Just before the pandemic hit India last year, the first-ever Khelo India University Games were held in Odisha, in which 4,000 athletes from 176 universities competed in 211 events across 17 sports over a period of 10 days.

France needs the World Cup… and the NRL too! – TotalRL.com | Rugby League Express