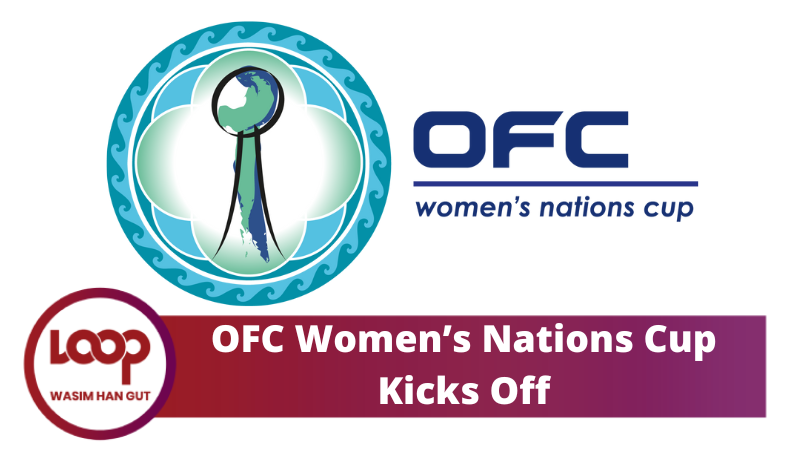 Samoa, Tonga and the Cook Islands ignite a friendly Polynesian rivalry in Group A.

Group B is Papua New Guinea, Vanuatu and Tahiti. PNG arrives as the favorite to claim global glory.
PNG scored impressive international friendly wins over Seychelles, Singapore and Solomon Islands in preparation for the tournament.

PNG meets Vanuatu in their first game tomorrow.
For Vanuatu, this will be their first OFC Women’s Nations Cup since 2010. Vanuatu’s squad is a mix of experience and youth as they look to build a bright future in women’s football.

After finishing runners-up three times, this could finally be the year PNG claim the title. Coming into only their third appearance in the competition, Tahiti is optimistic about their exciting team assembled by head coach Stephanie Spielmann.
A tour of France in February helped shape the current unit made up of national players and those plying their trade in France and the United States.

In Group C, hosts Fiji will no doubt be aiming to do better than the 2018 edition of the OFC Women’s Nations Cup – where they lost to New Zealand in the final.
They will be hoping that home-court advantage and guidance from experienced USA head coach Lisa Cole can give them the edge. Their pre-tournament preparations suggest they are a team to be reckoned with, following convincing friendly wins against Tonga and Cook Islands.

New Caledonia impressed as hosts four years ago, reaching the semi-finals for the first time after beating Samoa and Tahiti in the group stage.
While Solomon Islands, led by men’s team legend Batram Suri, are aiming for at least a run to the semi-finals.