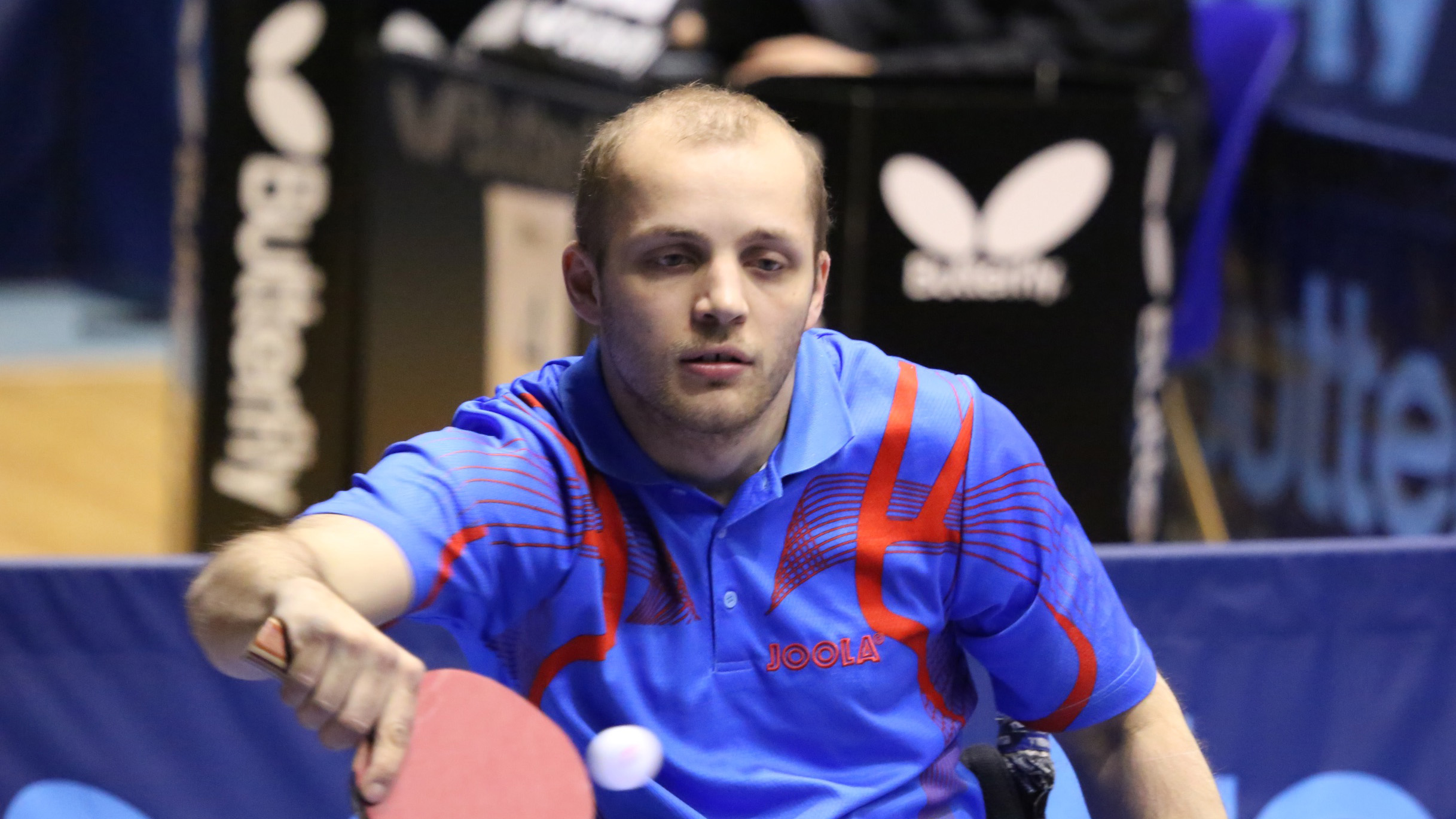 Once again the destination is Ostrava, as for the inaugural event in 1997 and since then; the capital of the Moravian-Silesian region is home to the 15e edition of the Czech Para Open, a tournament that today respects the memory of Jiri Danek.

Play in the three-day tournament begins on Thursday 23rd June.

More recently, just under a year ago in July, five players who became gold medalists returned.

Notably Petr Svatos from the host country is part of the group; he won class 3 of the men’s singles.

Still in men’s singles, the German Björn Schnake is back, as are the Serbian Zorica Popadic and the Hungarian Andras Csonka.

Players should take note, as are the names of the three Tokyo 2020 gold medalists.

The French Fabien Lamirault (class 2) and the Pole Patryk Chojnowski (class 10) appear in the men’s individual events, the Ukrainian Maryna Lytovchenko (class 6) in the women’s competition.

Earlier this year, in mid-May, all three enjoyed success in Slovenia; most notably Maryna Lytovchenko completing a full headline sweep.

After her success in class 6 in women’s singles, in class 14 she won gold with Hungary’s Zsofia Arloy, before achieving the same result in mixed doubles driving with her colleague Viktor Didukh.