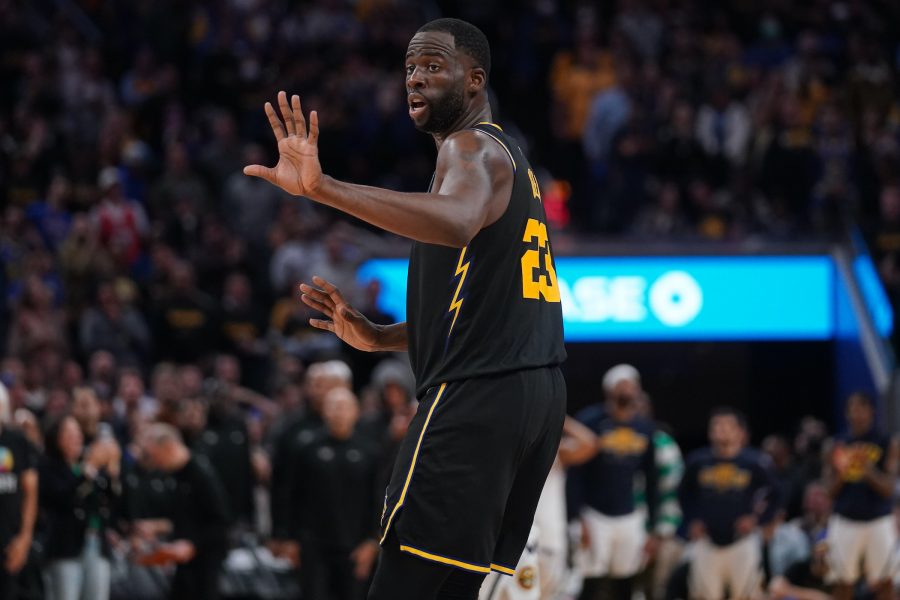 Draymond Green picked up a Flagrant Foul 2 in the second-round opener against the Grizzlies, but he’s not going to alter his style, writes ESPN’s Kendra Andrews.

“I will never change the way I play basketball” the Warriors says the front. “It got me here. I got three championships, four stars, defensive player of the year. I will not change now.

We have more on the Pacific division: