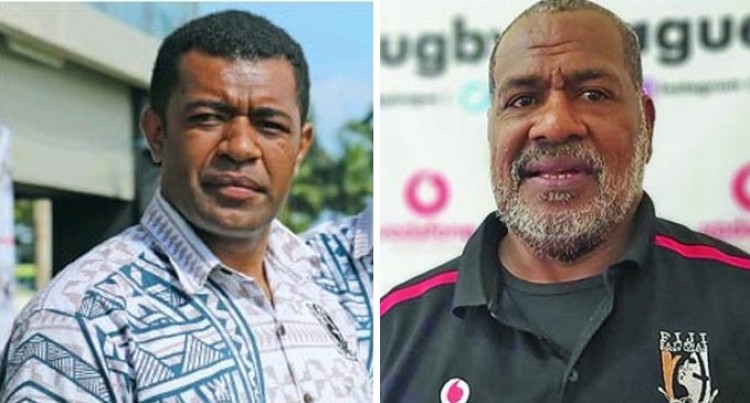 This follows Papua New Guinea’s rise to fifth in the International Rugby League’s world rankings, with the Fijians Batis falling to sixth ahead of next year’s World Cup in England.

â€œThis is our ranking in the absence of international football. We have been working to improve our ranking since 2018, the pandemic is hindering it, â€Natabe said.

“We (Asia-Pacific countries) are working together to secure mid-year internationals in 2022 and resume renowned tournaments (Oceania Cup, Pacific Test, Northern Tour) in 2023.”

“Obviously this was disrupted due to the pandemic – the strict border restrictions were the most difficult hurdle.”

â€œWe are optimistic about the prospects for a return to international football in 2022; we have a good pool of young and senior players in both spheres who have shown enormous consistency in moving fiji forward in the Oceania Cup.

“The Kumuls are well respected in our sphere, if we’re lucky the mid-year matches will see both teams play on June 25, 2022.”

The latest IRL ranking also knocked world champion Australia down from second to fourth due to the Corona virus which has plagued the last two international seasons, while England and Tonga have fallen. improved in second and third place while New Zealand retained first place.

Kumuls coach Michael Marum told the National on Tuesday that the announcement was good news for his team ahead of the flagship event.

“But the point is, we haven’t played a game since the 2019 test match against the visiting British Lions at Oil Search National Football Stadium.”

â€œAs we celebrate this achievement, it should not lure us into a false sense of security. “

â€œRegardless of the standings, we have to compete hard in the World Cup and win games. “

“We cannot afford to be complacent.”

“We have to stay focused and work harder to improve in all aspects of our game.”

According to Natabe, Bati’s Fijian coach Josaia Rabele is working with his team to work on Fiji’s rankings over the next 12 months.

“The results of the World Cup will determine the new ranking if we are not able to organize a mid-year test in Australia before RLWC 2021.”