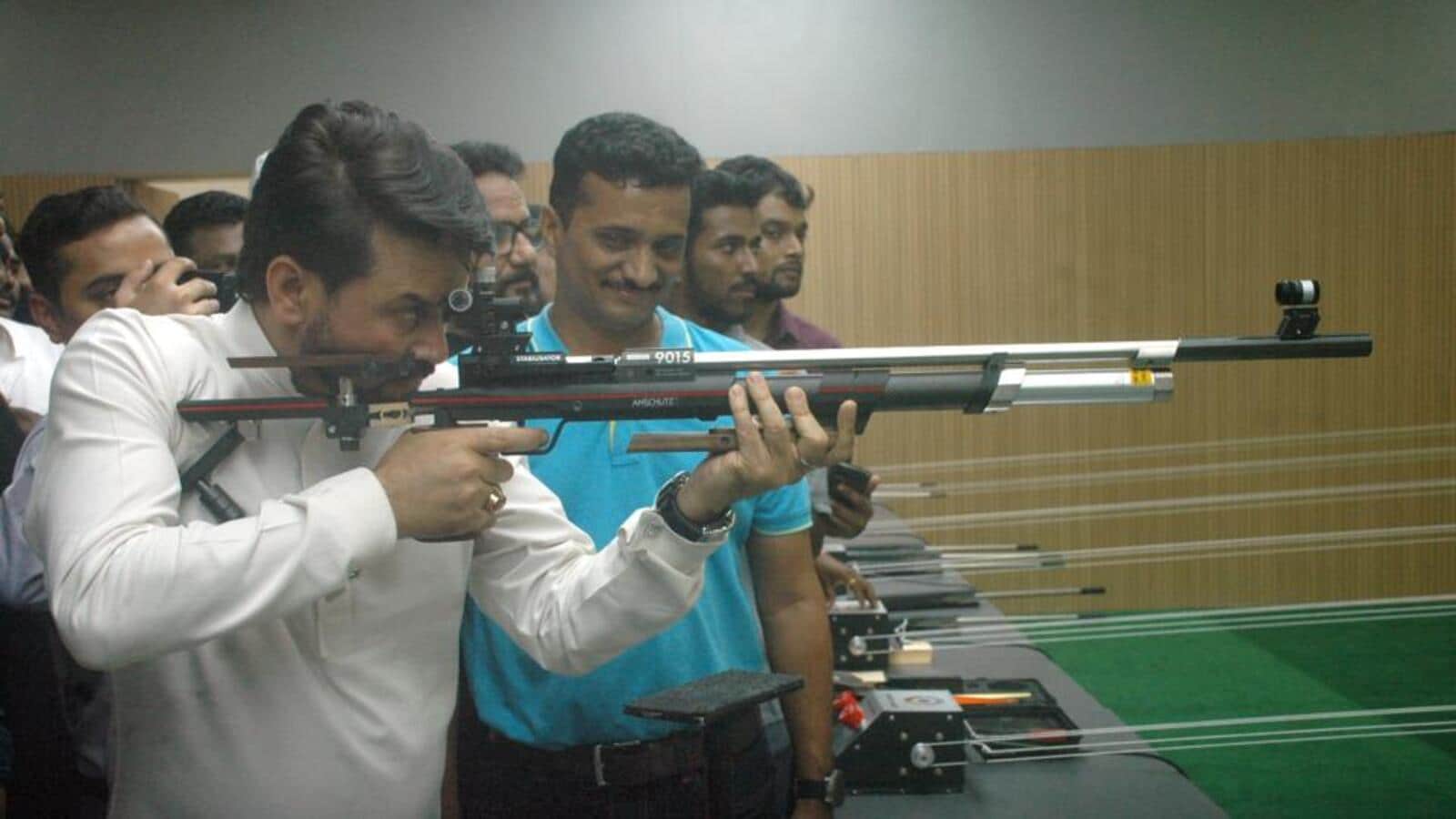 Union Youth and Sports Minister Anurag Singh Thakur inaugurated the sports complex on Saturday. Part of the sports complex, built at the cost of more than ₹90 crore, was already in use even as the Covid outbreak delayed its work.

Thakur said, “The Center, states, universities, sports federations and businesses should come together to create world-class sports infrastructure in the country.”

Incidentally, Khashaba Jadhav, bronze medalist at the Helsinki Olympics in 1952, was an alumnus of the University of Pune. The complex includes outdoor sports facilities like kho-kho, kabaddi, korfball and handball. There is a multi-purpose indoor hall with facilities for badminton, basketball, volleyball, handball, judo, karate, net ball, table tennis, wrestling, weightlifting, boxing and gymnastics. An international standard swimming pool, synthetic turf cricket and hockey arena would soon be built in the complex.

Earlier, Thakur unveiled life-size bronze statues of Swami Vivekananda, whose birthday is celebrated as National Youth Day; and Olympian Khashaba Jadhav, at the entrance to the sports complex.

“Universities around the world play a major role in producing medal-winning athletes and sportspeople. The participation of over 7,000 young people in the recently concluded Khelo India University Games in Bangalore is a welcome sign,” he said.

Hailing the performance of SPPU, which finished in the top 5, Thakur said, “With world-class infrastructure now in place, SPPU can aim for the top spot in future college games.”

The minister said that Khelo India’s budget has been increased by more than 50% compared to ₹657 crore to ₹974 crore.

The minister said the government’s focus on sport has uncovered hidden talents and excelled in the Olympics and other international competitions. He said a record seven medals at the Tokyo Olympics, 19 at the Paralympics, 16 at the recently concluded Deaf Olympics and India’s victory in the Thomas Cup badminton championship for the first time are achievements for the future of sport in India.

Om Prakash Bakoria, Commissioner of Maharashtra Sports, said: “Any sports infrastructure is good for the public. The Shiv Chhatrapati Sports Complex in Balewadi was far for residents staying in Lohegaon and Vimannagar. The new sports complex will benefit them. Such facilities should be developed in all areas of the city so that the distance between the home and the ground remains minimal.