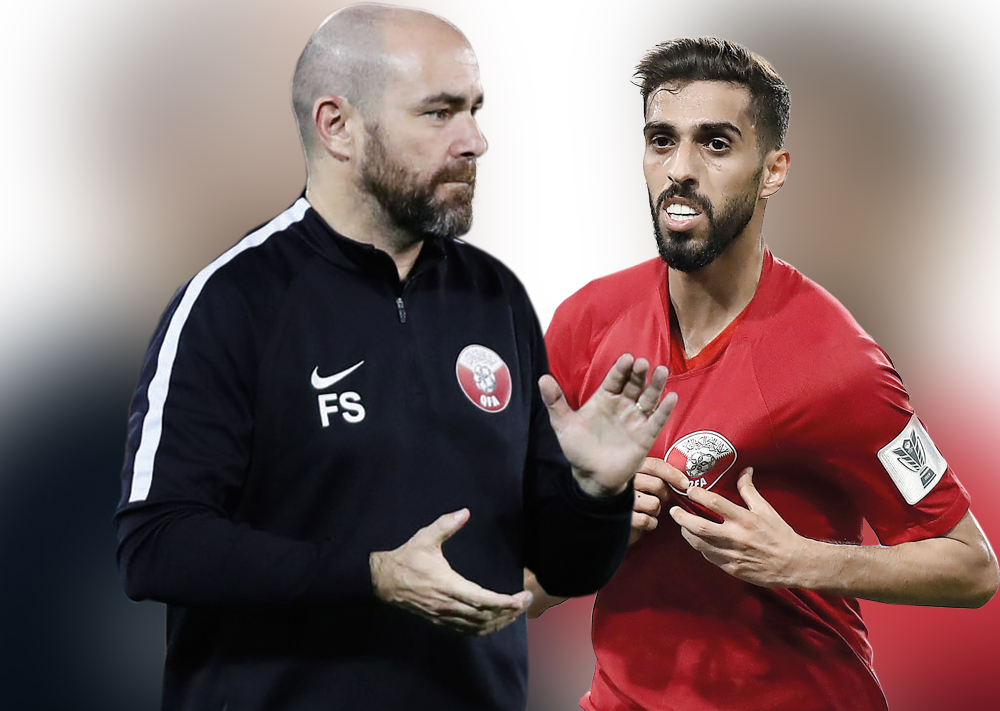 Doha: Asian champions Qatar returned to the top 50 clubs in the FIFA rankings after a strong run at the recent FIFA Arab Cup where they finished third.

The team coached by Felix Sanchez jumped three places to finish 2021 in 48th place, according to the men’s ranking released by football’s governing body FIFA.

Winners of the FIFA Arab Cup, Algeria (29th +3) jointly achieved the best progression in terms of places, with Qatar, and Thailand (115th +3).

The most improved Asian team compared to last month is Indonesia (164th + 11.13 points).

Qatar’s return is due to their consistent performances over the past six months, including the 2021 FIFA Arab Cup. Following their successes in the 2021 CONCACAF Gold Cup tournament and the joint qualifiers for the FIFA World Cup. ‘FIFA 2022 Asia and AFC Asian Cup 2023, earlier, Qatar climbed in the world rankings from 58th to 42nd, making him the best player in the rankings, but he also achieved its highest position since the inception of the system. Meanwhile, Belgium continue to stay at the top despite failing to win a first major trophy.

Belgium has a better 1,828.45 points to lead the standings for a fourth consecutive year with Brazil just behind at 1,826.35.

France is third, Italy, European champion, sixth behind England and Argentina, champion of South America. Spain, Portugal, Denmark and the Netherlands complete the top 10 ahead of the 2022 World Cup year.

The standings will determine the seed positions for the Qatar tournament, meaning 12th-seeded Germany may well receive a tough second seed draw.

Iran, 21st, is the best team in Asia, behind Senegal, which is the strongest African nation ahead of the continental championship held in Cameroon next month.

The United States is the best team in North and Central America in 11th place while New Zealand leads Oceania in 110th.