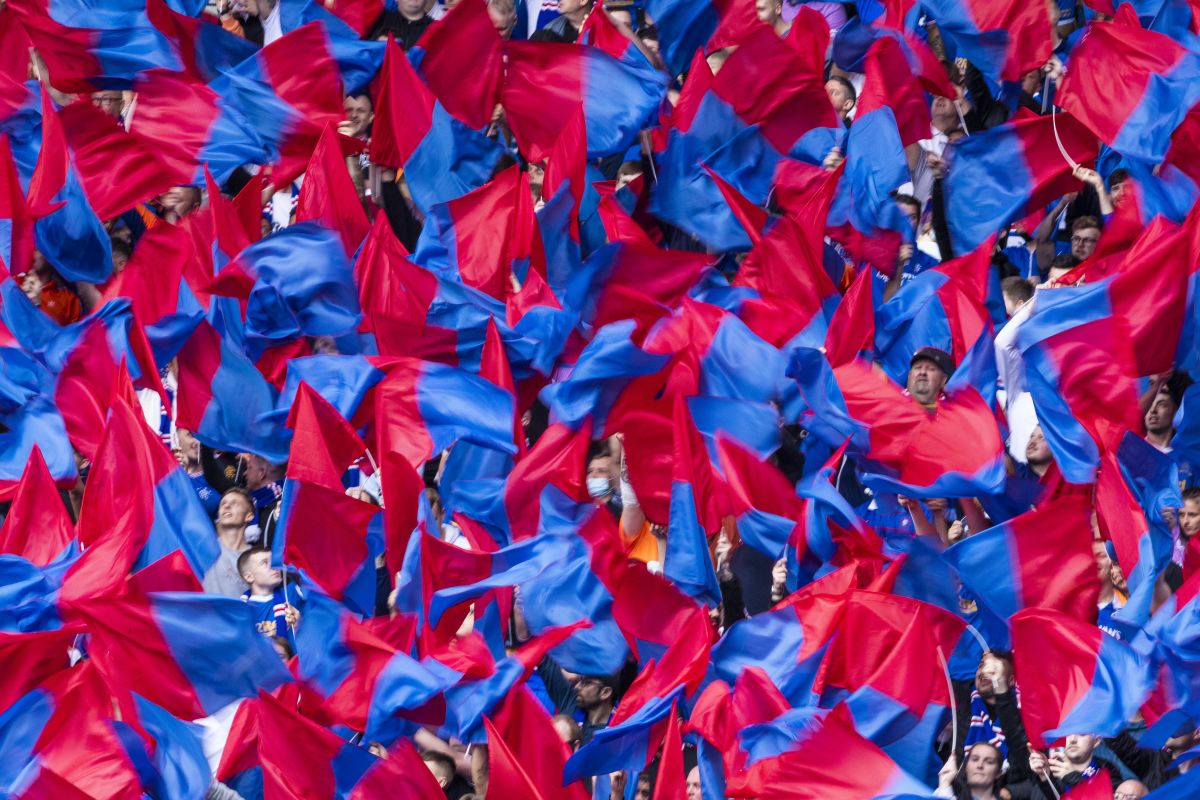 RANGERS return to Australia in November with the club delighted to have accepted an invitation to the inaugural Sydney Super Cup, which will feature the first-ever Old Firm international game.

As domestic action takes an extended break for the FIFA World Cup in Qatar, the Light Blues will travel down for two hugely exciting matches ahead of what is sure to be exceptional Rangers support for locals and those traveling from further away.

Gers kick things off with a clash against Western Sydney Wanderers on Wednesday 16 November.

Then, on Sunday November 20, they take part in the first Old Firm match to be played outside of Glasgow, with Celtic in opposition.

Both matches will be played in the very impressive Accor Stadium, which is best known for hosting athletics events and the Sydney 2000 Olympics ceremonies. It has since been remodeled and hosts a variety of different sports in front of a capacity of 83 500 people.

Rangers enjoy a phenomenal following across the globe with vast support in regions such as North America, Australia, the Far East and the Middle East among others. Rangers recently entered into strategic partnerships with clubs in the United States, India and Germany, and opened a world-class Rangers Football Academy in Abu Dhabi.

The club has an estimated three million supporters worldwide and registered supporter clubs alone have exceeded 650. Australia is home to the Oceania Rangers Supporters Association (ORSA), which includes supporter clubs from across the region. Oceania and beyond.

Supported by the NSW Government through its major events and tourism agency Destination NSW, alongside event promoters TEG Sport, Left Field Live and VenuesLive, the event will mark the return of major global events to the Sydney shores as NSW continues to lead the way in hosting major sporting and entertainment events.

More information and ticketing details will be released soon.


Article Copyright © 2022. Permission to use quotes from this article online is granted only subject to appropriate source credit and a hyperlink to www.rangers.co.uk