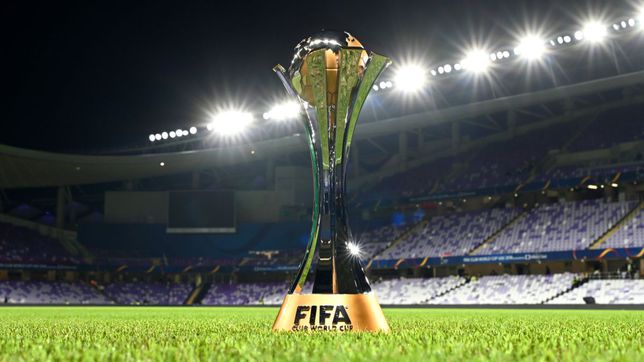 Brazil’s Flamengo will be Real Madrid’s big rival at the next Club World Cup after winning the Copa Libertadores, beating Athletico Paranaense in the final 1-0.

Flamengo to challenge the Madrid crown

Gabriel Barbosa, Gabigol, scored the goal that gave Flamengo the third Copa Libertadores in their history and qualified the Rio de Janeiro team for the semi-finals of the Club World Cup. It is still unclear where and when the tournament will take place.

In addition to Los Blancos, as a representative of UEFA after winning the prestigious Champions League and which also puts them directly in the semi-finals of the Club World Cup, and Flamengo, has also guaranteed that their presence is USA Seattle Soundersas a CONCACAF Champions League winner; Wydad Casablanca from Morocco, as champion of the African Champions League; and Auckland City of New Zealandwinner of the Oceania Champions League.

Two teams remain to be announced, the one who will represent the host country (to be confirmed) and the winner of the Asian Champions League, who will be confirmed on February 26, 2023, when the second leg of the final will be played. The Japanese club Urawa is one of the finalistsbut it remains to be seen who will be their rival.