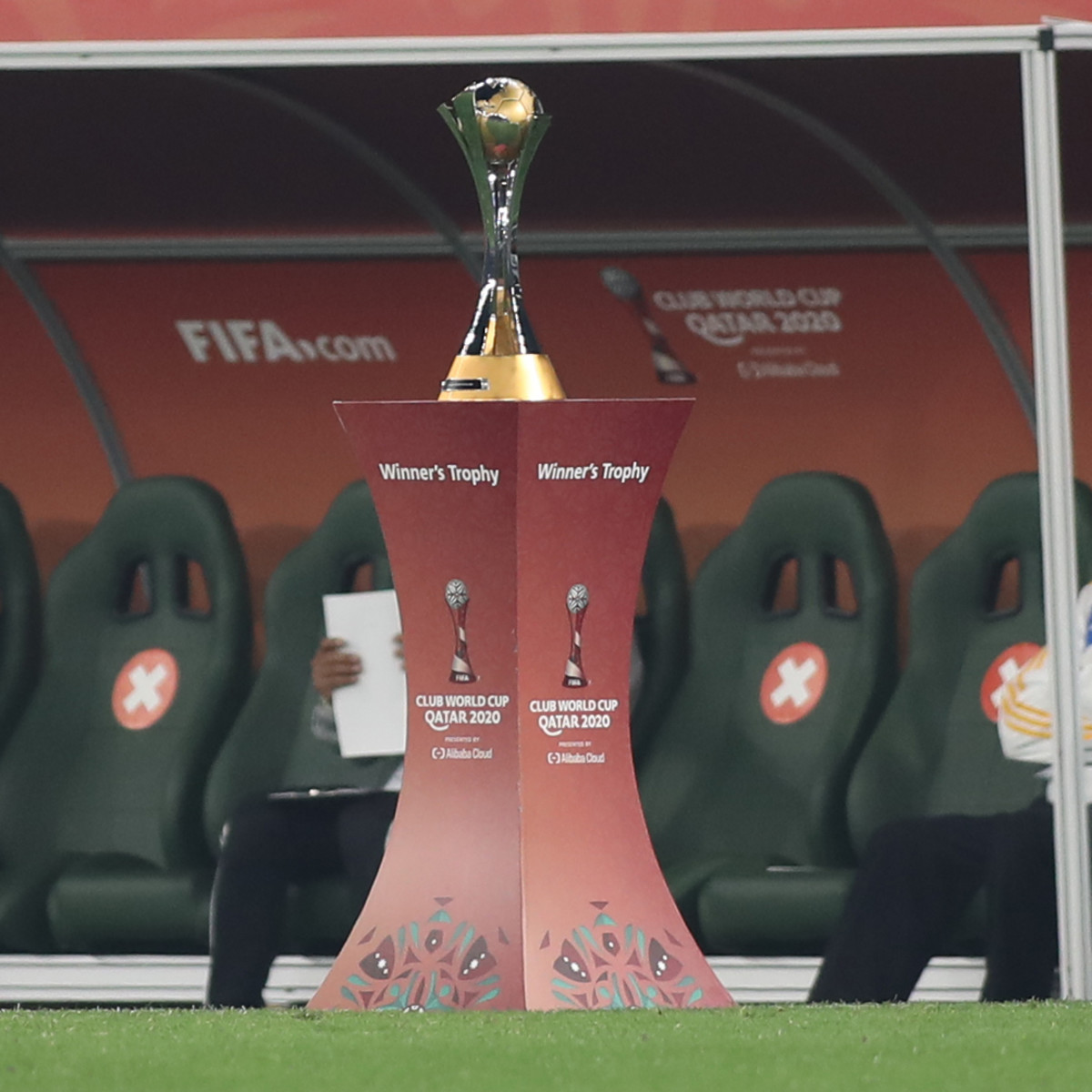 South Africa are emerging as a serious contender to replace Japan as hosts of this season’s Club World Cup, according to reports.

The country had previously hosted the World Cup in 2010, a tournament which Spain went on to win.

Since they hosted in 2010, the country has remained a big favorite in front of FIFA, thanks to the atmosphere generated by the competition.

According to ESPN, FIFA has not yet announced where or when the competition will take place after the Japanese Football Association (JFA) decision to withdraw from hosting the tournament.

The tournament was originally scheduled to take place in December, but could now be postponed until next February at the earliest.

Sources said the three countries keen to host the tournament are South Africa, Qatar and the United Arab Emirates, with the former becoming the serious contender thanks to the hosting of the 2010 FIFA World Cup.

FIFA are excited to move the Club World Cup to a new location, so South Africa would do the trick.

Qatar have hosted the previous two Club World Cups and will host the 2022 FIFA World Cup.

The United Arab Emirates, on the other hand, have hosted the competition four times, making South Africa the country of the three not to host before.