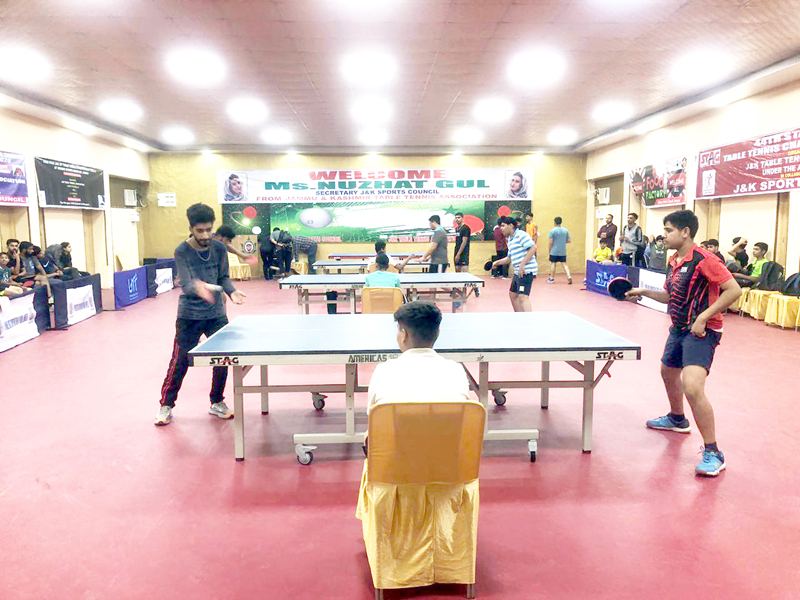 Ritvik to face Arya in the boys’ sub-juniors final

Babauta: We will be the best hosts ever