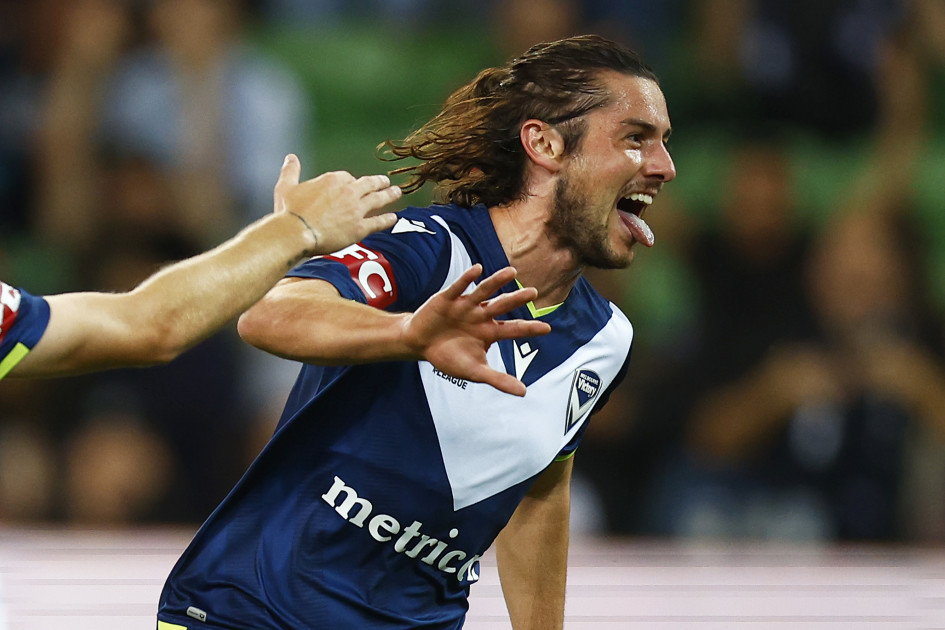 Rojas turns up the heat as Victory triumph in Melbourne derby

After being left out of the All Whites’ Oceania World Cup qualifying squad last month, Melbourne Victory star Marco Rojas has continued to push for a place in the national team.

The winger was Victory’s best performer, scoring two of his side’s goals in their 3-0 draw against rivals Melbourne City.

The 30-year-old dubbed the ‘Kiwi Messi’ by loyal Victory fans struck for the first time in the 14th minute of the match, sending a right-footed volley into the net shortly after a penalty from captain Jake Brimmer for take the team advantage at 2. -0.

However, it was his second goal that was even more impressive as his right-footed attempt beat the keeper and made Victory’s lead 3-0.

Victory coach Tony Popovic has praised his star winger, saying his recent form for the team can be attributed to Rojas’ fitness, something he has been working on this season.

“The last three or four games he has been so good. He goes through games much better,” he said after the game.

“Physically he’s in great shape, and you can see the power and speed coming back.

“The quality has always been there, but now he feels really good physically and he’s able to show the talent he’s always had.”

Although he was omitted from last month’s squad, his recent performances will inevitably have caught the eye of All Whites manager Danny Hay.

With June’s World Cup qualifier against Coasta Rica in Qatar moving quickly, it remains to be seen if Rojas has done enough to earn a place in Hay’s squad, but if his current form is anything to go by. , it is safe to reserve. a place in the national team.